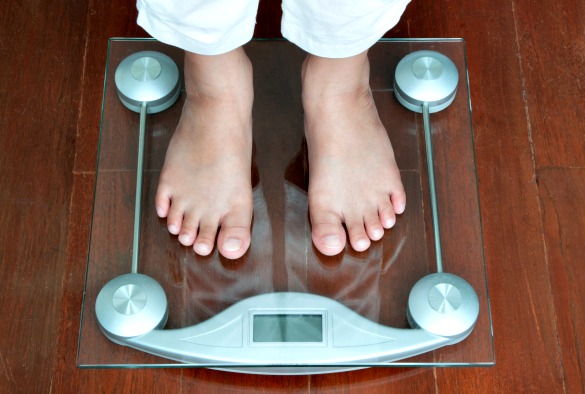 Researchers from the University of Liverpool have identified important early life factors that contribute to childhood obesity rates being different for children from different socio-economic backgrounds.

It is well known that overweight and obesity are more common among children from disadvantaged backgrounds, but it’s not known how much of a role early life factors might have in this.

In the first study of its kind researchers from the University’s Institute of Psychology, Health and Society found that smoking during pregnancy and being overweight before becoming pregnant account for a sizeable proportion—around 40%—of the persistent social divide in childhood obesity rates.

The research team, led by Dr David Taylor-Robinson, estimated the risk of overweight or obesity at the age of 11 among almost 12,000 children according to their socioeconomic circumstances at birth.

All the children were part of the Millennium Cohort Study, which is tracking the long term health of children born in the UK between September 2000 and January 2002.

The children’s weight and height were measured when they were 11 years old. The researchers also looked at the potential impact of a range of factors from responses to detailed questionnaires their mothers had completed.

In all complete data were available at both time points for 9424 (80%) of the children. By the age of 11 one in three of the children whose mums had fewer qualifications were overweight compared with one in five of those whose mums who were better educated—to degree level or higher.

After taking account of other influential factors, black/Asian/mixed ethnicity, older maternal age (30 and above), overweight before pregnancy, smoking during pregnancy, high birth weight, absence of breastfeeding, and weaning onto solid foods before the child was 4 months old were all significantly associated with an increased risk of overweight by the time s/he had reached the age of 11.

Dr David Taylor-Robinson, said: “ Our study has shown that socioeconomic circumstances at birth, as measured by mother’s educational attainment remained significant after adjusting for all other influential factors.

“Our study also found that the risk of a child being overweight by the age of 11 increased the more heavily the mother smoked during her pregnancy even after taking account of other potentially influential factors.

“Policies to support mothers to maintain a healthy weight, breastfeed and abstain from smoking during pregnancy are important to improve maternal and child health outcomes, and our study provides evidence that they may also help to address the continuing rise in inequalities in childhood overweight,”

The full study, entitled ‘Exploring the impact of early life factors on inequalities in risk of overweight in UK children: findings from the Millennium Cohort Study’, can be found in the Archives of Disease in Childhood today (Tuesday, 10 May 2016). 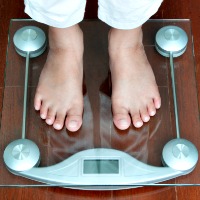