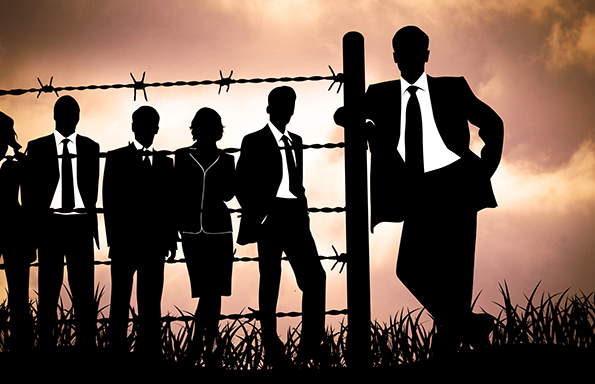 On the eve of a major international anti-corruption summit hosted by the British government, the prime minister, David Cameron, was caught on a microphone bragging to the Queen that “we’ve got some leaders of some fantastically corrupt countries coming”, including “Nigeria and Afghanistan, possibly the two most corrupt countries in the world”.

It was an unforced diplomatic error that will have embarrassed Cameron, and probably irritated two of his more important guests. But it also betrays a deliberate misrepresentation of what constitutes corruption – and how rife it is in the UK.

Over the past few years, the UK has been hit by corruption scandals of various kinds in the public and private sectors alike, not to mention the media. We are overwhelmed by the scale, frequency and variety of cases: police manipulation of evidence after the Hillsborough disaster, the “spy cops” cases, overcharging by companies handling outsourced public contracts, cash-for-access scandals involving prominent politicians, and rate-fixing in key sectors of the economy.

Despite this unsavoury list, the corruption summit will no doubt focus on the types of corruption that are commonplace among the likes of Nigeria and Afghanistan – surely anywhere apart from Britain. But there are other ways of understanding corruption besides. After all, just because something is not specifically illegal doesn’t mean it isn’t corrupt.

To explore this, we conducted a survey to try and bring the debate about corruption back home. We commissioned YouGov to ask a representative sample of people in Britain what they thought about a range of routine UK government practices. The practices that we asked about have at times been controversial, but crucially, they are not necessarily regarded by any standard definition as “corrupt”, including the revolving door between business and government and the role of private companies in public contracts.

Our examples were drawn from specific cases that have raised profound concerns about the relationship between government and business, and about whose interests are being served by various practices that are now commonplace in government.

The results indicate that the British public strongly favours prohibiting some practices that have become normal and routine in government, especially those that indicate a close and perhaps collusive relationship between the public and the private sector.

They were not forgiving:

In other words, the British public want rid of many of the practices that have become part and parcel of the British way of doing business and doing politics. Britain, in their view, is far from squeaky clean.

It’s easy to see why public opinion is so strong. The revolving door between business and politics and the involvement of the private sector in public functions have proven to be both symptoms and causes of institutional corruption.

And yet, since the 2008 financial crisis, the British economic system has barely changed direction. The revolving door has spun faster and faster in both directions, corporate profits and executive pay have been largely restored after a brief scare, and both extreme wealth and extreme poverty are rising once again to obscene levels.

In other words, the culture of crony capitalism and the old rich-poor privilege gap have been consolidated and exacerbated. No wonder, then, that public opinion is so fiercely opposed to close collusion between government and the private sector, particularly on issues of crucial public interest.

So instead of pointing fingers at other countries or scapegoating a mere handful of mega-rich crooks, we need to start to look at some of the fundamental corrupting forces at work in heart of the British economy and government. And if our survey is anything to go by, an anti-corruption jamboree somewhere in the corridors of the establishment citadel will do little to appease the British public’s anger. 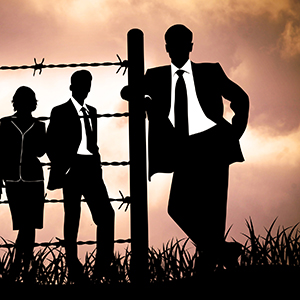 One thought on “The Liverpool View: British people on corruption in their own country – it’s far from squeaky clean”