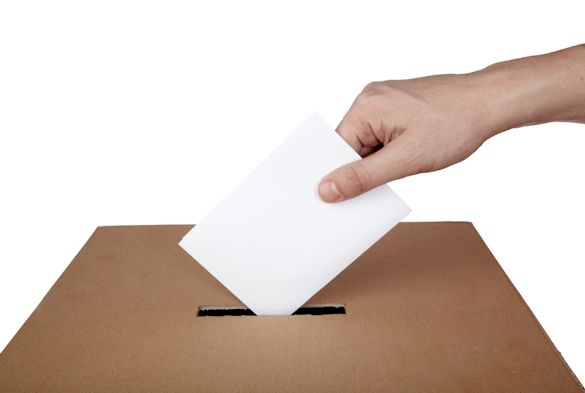 Over half of British students do not know when the EU referendum is taking place, according to a new poll published today.

The poll, conducted by YouthSight for Universities UK, also reveals that, while a high proportion of students are interested in the outcome, many risk not being able to vote because they are not registered at the address where they will be on 23 June 2016, the date of the referendum.

Almost two million UK students are eligible to vote in the June referendum and huge efforts have been made by universities and colleges across the UK to increase student voter registration numbers. The date of the referendum, however – outside of term-time – means many students who registered to vote at the recent local elections (5 May), may need to re-register if they will be at a different address on 23 June.

From this week, in a bid to help get students referendum-ready, Universities UK, the National Union of Students and the Association of Colleges are supporting a major registration drive at campuses and further education colleges across the UK. Students will be encouraged to register, re-register or apply for a postal vote, depending on their circumstances.

The poll, based on the views of over 2,000 students, found that:

Vice-Chancellor, Professor Janet Beer, said: “Students in Liverpool, together with others up and down the country, could play a decisive role in the EU referendum on 23 June. The EU referendum is a once in a generation decision, so it is all the more vital that young people have their say.

“I would not want any of our students to lose out on their chance to vote because they were not registered or were registered to vote in the wrong place. It is why we are supporting this initiative by Universities UK, the NUS and others to urge everyone to register to vote by 7 June.”