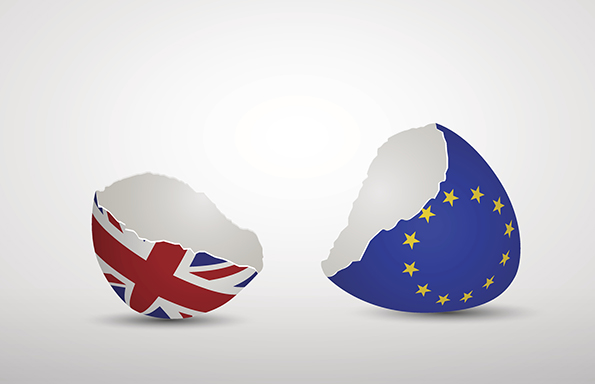 Over 90 pages, the Treasury’s latest report on the EU referendum attempts to identify the short-term economic effects of a Brexit vote. When the Treasury tweeted the publication late on the morning of May 23 it was billed a “detailed and rigorous analysis on the immediate impact of leaving the EU”. So how does it stack up?

Not surprisingly, George Osborne’s department is forecasting an economic downturn in the days and weeks after a Brexit vote. As the chancellor writes in his foreword to the report:

A vote to leave would represent an immediate and profound shock to our economy. That shock would push our economy into a recession and lead to an increase in unemployment of around 500,000, GDP would be 3.6% smaller, average real wages would be lower, inflation higher, sterling weaker, house prices would be hit and public borrowing would rise compared with a vote to remain.

A companion to the Treasury’s report on long-term effects published last month, it models two scenarios for what could happen on Brexit: a “shock scenario” and a “severe shock scenario”. It models for a 12% fall in the exchange rate or a more severe 15% fall, for instance. Inflation could be 2.3% higher or 2.7% higher; while GDP would be 3.6% lower in the shock scenario but 6% lower if it’s more severe. House prices are modelled to drop either 10% or 18%.

These effects definitely look plausible, particularly the exchange rate depreciation. In September 1992, the month of Black Wednesday, when Britain was forced to withdraw from the European Exchange Rate Mechanism, sterling dropped 10.5%.

The technique takes into account how these variables have been affected over the longer term and the possible effect of global financial conditions. It is also the perfect case study for econometrics students answering exam questions on whether it is worth estimating models such as these because, as we teach them, these models either overlook or fail to accurately measure all the necessary variables and are therefore wrong.

Having said that, a possible criticism of the methodology is that it implicitly assumes that the impact of the Brexit shock is independent of the “state” of the economy. It does not allow for any intervention by the Bank of England, for instance. It assumes that the bank remains a passive spectator, conveniently hiding behind the excuse that the Treasury should not “pre-suppose how monetary policymakers would balance higher inflation from the fall in sterling with the reduction in demand and supply”.

Ignoring the possibility of the Bank of England attempting to stave off the recession by cutting the base rate below zero and/or authorising additional quantitative easing arguably leads the Treasury to a more negative view of Brexit than would otherwise have been the case.

So while forecasting major economic upheaval seems reasonable, the validity of the Treasury’s estimates could definitely have been strengthened by factoring in what the Old Lady of Threadneedle Street might do. Brexit supporters will probably seize on this point. But hold on a second. Have they not repeatedly argued against Mark Carney, the BoE governor, talking about Brexit and considering its effects? Stand by while they probably try to have their cake and eat it. 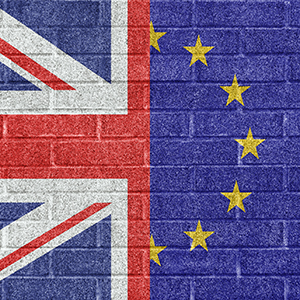