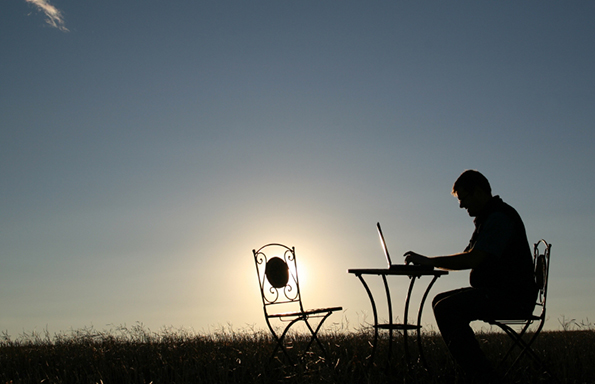 Creating a positive digital culture in the workplace is a more important factor than generational change in ensuring digital roll-outs are successful, according to research commissioned by Cisco in partnership with the Institute of Cultural Capital (ICC).

Based on a survey of more than 3,000 UK workers, the findings outline the most important factors to determine whether businesses will succeed with digital roll-outs. Research has found that different organisational cultures lead to contrasting rates of digital adoption. Company digital culture ranked far above an employees’ IT experience, company size or the sector in which they operate, when determining attitudes to digital roll-outs.

British workers are largely optimistic about their experiences with digital technologies, with more than two thirds (67 per cent) stating that digital technology has had a positive impact on the way they work. Yet there is still work to do. A concerning 29 per cent of businesses are still not bringing in digital technologies. Research also revealed a disconnect between what employees and businesses at large thought was a successful digital roll-out.  Around a quarter (26 per cent) of workers suggested a digital technology to leadership that they thought would benefit the organisation, but nothing came of it.

Employee confidence in leadership when it comes to digital technology is also mixed. Whilst a quarter (24 per cent) of workers are confident in the digital vision put forward by senior management, just under half (45 per cent) are undecided and around a fifth (19 per cent) stated that they are actively concerned about their company’s digital future. The research also found that 29 per cent of employees believe that their leadership team is struggling to push through new digital ways of working, with the same number stating that culturally their organisation is not ready to embrace digital solutions.

There are clear lessons to be learnt from those organisations getting digital roll-outs right. Employees that demonstrated the most positive attitudes to digital technology revealed that there are four key areas for businesses to address for success.

ICC Director, Dr Simeon Yates said: “The UK is one of the most digitally engaged nations in the world with 87 per cent of the population online. Despite this, there are few nationally representative studies on the uptake of technology by the UK workforce.

“At a time when digital technologies are bringing disruption to many sectors, our research has found that that digital access at work (71 per cent) is lower than at home.

“This report has found that the key to successful digital roll-outs are the intangible characteristics of culture and leadership, more so than the tangible factors of having access to the right technology. It consequently means that organisations’ ability to become digitally ready is firmly in their own hands.” 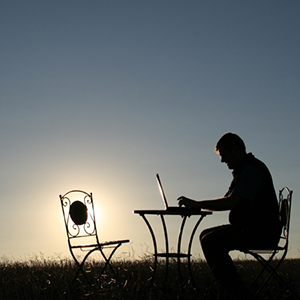