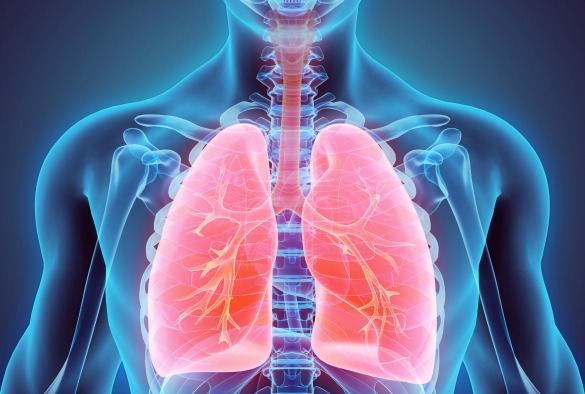 Scientists in the UK have found new evidence that tiny viruses called bacteriophages turbo-charge the evolution of bacteria that cause lung infections in Cystic Fibrosis patients.

Cystic Fibrosis (CF) patients suffer from life-long lung infections caused by the environmental bacterium Pseudomonas aeruginosa. These infections worsen patient health and limit life-expectancy. Over the years of the infection, the bacteria evolve to become better adapted to the lung environment, becoming very difficult to treat.

A team of scientists from the Universities of Liverpool, Salford and York evolved populations of the bacterium P. aeruginosa with or without bacteriophages in a growth medium designed to replicate the sputum in CF lungs. They then tracked evolutionary change in the bacterium using genome sequencing.

The study, published in the Proceedings of the National Academy of Sciences, reports that bacteria with bacteriophages evolved faster to adapt to life in sputum. This happened because the bacteriophage jumped into the bacterium’s DNA, increasing the number of useful mutations that natural selection could use.

Dr Chloe James, lecturer in Medical Microbiology at the University of Salford, said: “We knew from our previous work that the bacteriophages infecting P. aeruginosa were commonly found in CF patient sputum. We now know that these bacteriophages can speed up evolution helping bacteria adapt to living in a sputum-like environment”

Professor Craig Winstanley, from the University of Liverpool’s Institute of Infection and Global Health, said: “Because some antibiotics can activate bacteriophages, some antibiotic therapies might help bacteria to adapt to the lung faster making the infections even more difficult to treat.”

Professor Michael Brockhurst, of the University of York, added: “To design better treatments and preserve our antibiotics we urgently need to better understand how bacteria evolve in infections. These new results suggest that bacteriophages may play a much bigger role than previously thought, by turbo-charging evolutionary adaptation.”

The study ‘Temperate phages both mediate and drive adaptive evolution in pathogen biofilms’ appears in the Proceedings of the National Academy of Sciences. 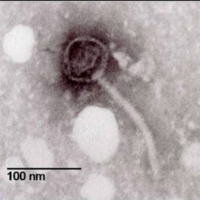