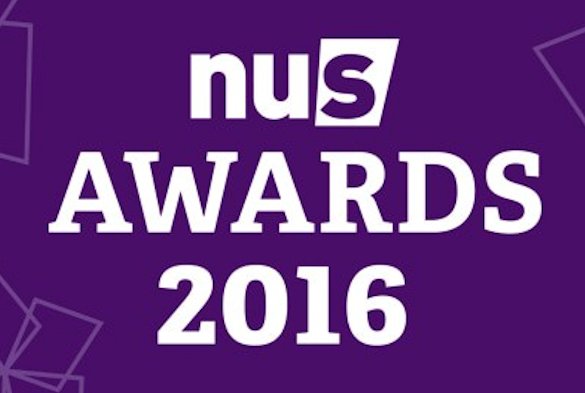 The awards that took place on Wednesday, 6 July were attended by Student Unions across the United Kingdom.

Liverpool Guild of Students was shortlisted for the Higher Education Students’ Union Award alongside Bournemouth, Edinburgh, Southampton Solent and the University of West Scotland.

On winning the award Guild President Harry Anderson tweeted his reaction and a photo from the evening. 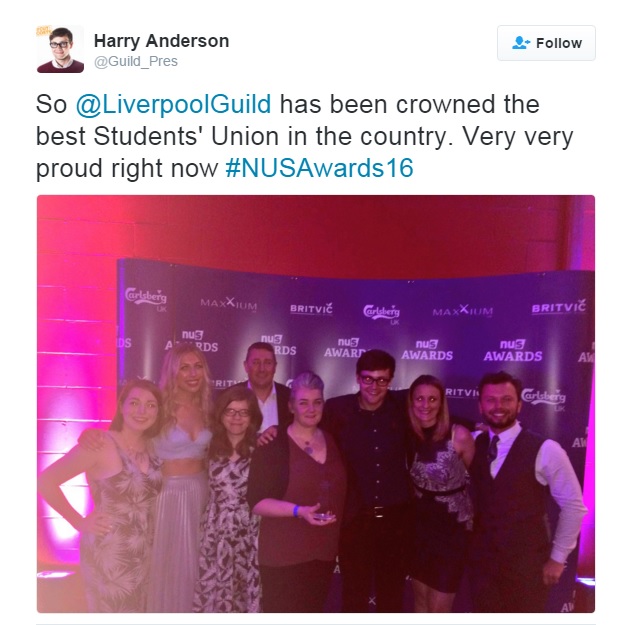 More information and a full shortlist of nominations for the evening are available at: http://www.nusawards.org.uk/ 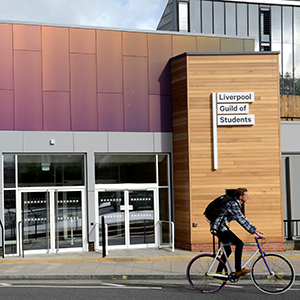