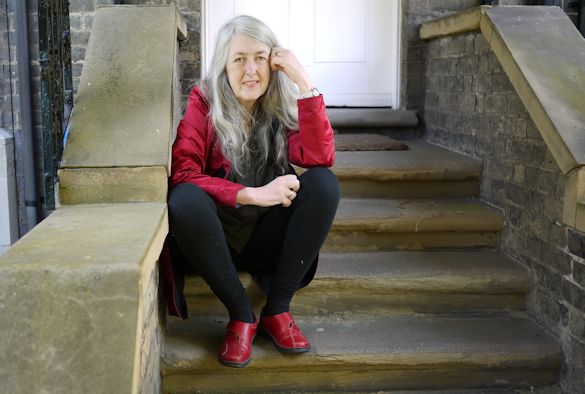 Distinguished Professor of Classics and TV historian, Professor Mary Beard; Chief Executive of the Howard League for Penal Reform, Frances Crook; and award winning painter and sculptor, Tom Murphy, are among nine esteemed figures to receive honorary degrees from the University of Liverpool next week.

Professor Mary Beard is one of Britain’s best-known classicists who has written numerous books on the Ancient World, and is a regular broadcaster and commentator on radio and television. She is also Classics editor of the Times Literary Supplement and a fellow of the British Academy. In 2014 the Royal Academy admitted Mary as Professor of Ancient Literature.

Frances Crook graduated from the University in Medieval and Modern History in 1976. She is Chief Executive of the Howard League for Penal Reform and has campaigned tirelessly to improve prison conditions, particularly for the most vulnerable, raising public concern about suicides in prison, overuse of custody and mothers in prison.

Tom Murphy is an award winning painter and sculptor.. His work dominates many of the key gateways to Liverpool, with sculptures of John Lennon featured at John Lennon airport and Ken Dodd and Bessie Braddock at Lime Street Station. He also designed the Abercromby Square statue of the double Victoria Cross winner Captain Noel Chavasse. 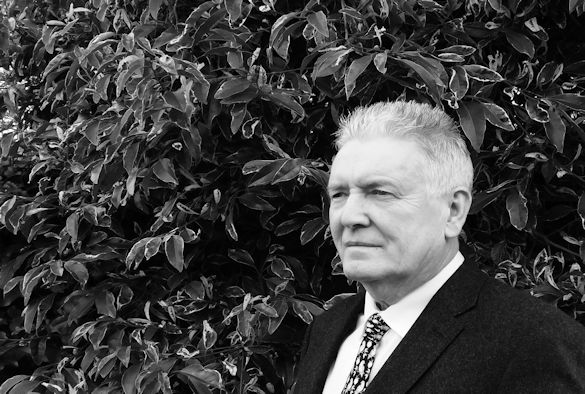 Dr Mehmood Khan graduated from the University with degrees in Medicine and Surgery in 1981. He is now Vice-Chairman and Chief Scientific Officer of Global Research and Development at PepsiCo and leads the company’s initiatives to enhance environmental, human and talent sustainability.

John Kennedy  is an entrepreneur and philanthropist who is the founder of one of the most successful construction and engineering companies in the UK .

Sir Jon Murphy joined the Force as a cadet in 1975 and was on the front line of the 1981 Toxeth Riots. He graduated in Law from the University in 1990. He recently retired as Chief Constable of Merseyside Police, a position he held since 2010.

Professor Sir David Greenaway, the University of Nottingham’s Vice Chancellor, a Professor of Economics and Chair of the Russell Group of universities, graduated from Liverpool with a Masters in Commerce in 1975.

His Eminence Cardinal Vincent Nichols, the 11th Archbishop of Westminster was born in Crosby and studied for the priesthood in Rome. He was created Cardinal by Pope Francis in 2014.

Immunologist Professor Rodney Phillips, an immunologist whoses’ research has impacted the world’s understanding of HIV/AIDS and other infectious diseases. He is best known for describing how the HIV virus evades the body’s immune defences.

Professor Dame Carol Robinson, Professor of Chemistry at the University of Oxford is recognised for her pioneering use of mass spectrometry for her research into the 3D structure of proteins.

The honorary degrees will be conferred during a week of ceremonies at the Liverpool Philharmonic Hall from Monday, 18 July, in which nearly 5,000 students will graduate. 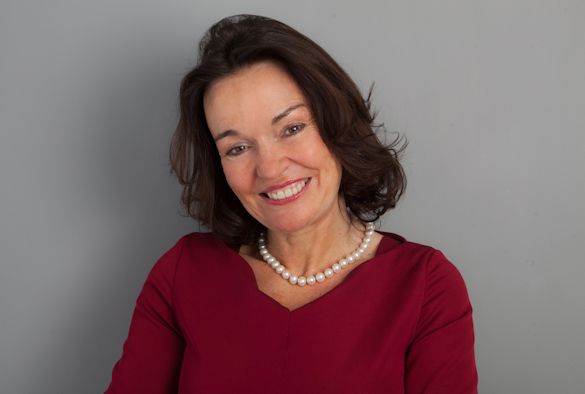 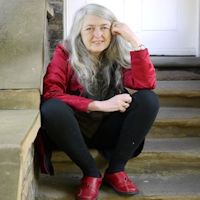