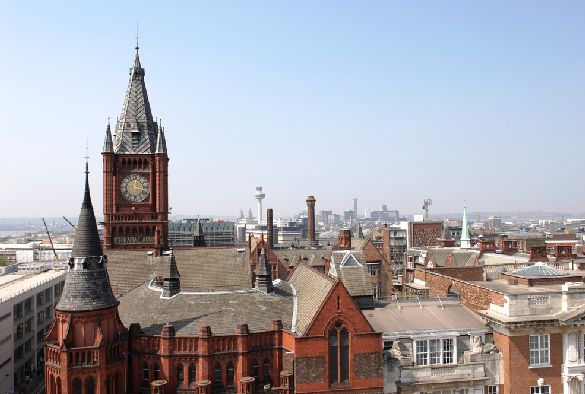 Staff, Alumni, Students and Council Members are invited to submit their nominations to find a new Chancellor for the University.

The Chancellor is the nominal head of the University, but in practice this is a public-facing, representational role. The Chancellor should:

The Chancellor should be someone who would make a positive connection with students and their parents, and win their admiration.

To provide an indication of the type of individual sought and to avoid nomination of individuals that are already committed to other institutions, a list of Chancellors serving elsewhere in the sector and a list of the former Chancellors of the University are available via the Corporate Governance website.

The search for a new Chancellor is being led by the University’s Pro-Chancellor, David McDonnell. Individuals can submit nominations by visiting: https://www.liverpool.ac.uk/corporate-governance-and-support-office/search-for-a-chancellor/nominations

Nominations close on Friday 16 September 2016.  Those nominating are requested not to divulge their nomination to the person nominated.

Further information is available from the Secretary to the Committee to Nominate a Chancellor: