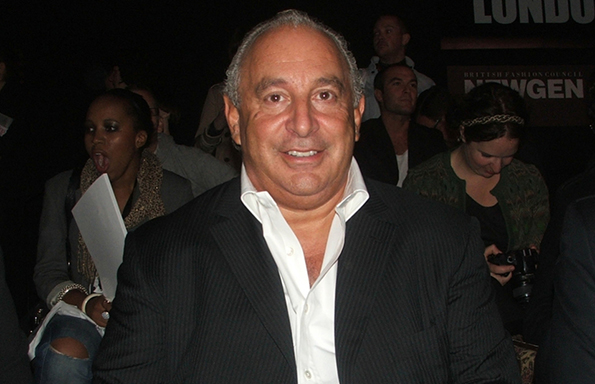 Professor David Whyte is Professor of Socio-legal Studies and Dr David Ellis is a Postdoctoral Research Associate at the University of Liverpool’s School of Law and Social Justice.

As the dust settles from the short-lived Tory leadership contest, the new prime minister, Theresa May, has outlined a radical agenda for economic reform. In a speech overtly directed to reach beyond the comfortable middle-classes and traditional Tory heartlands, May set out her vision of “a country that works not for the privileged few, but for every one of us”.

Observers might be forgiven for delivering a well-worn shrug, recalling similar platitudes by her predecessor David Cameron such as “we’re all in this together”. And May, just as Cameron did before her, also promises to “get tough on irresponsible behaviour in big business” without actually saying how.

At this moment in politics, the new prime minister could not have chosen a better target. Those disenfranchised voters have watched a clown car of high-profile scandals careering into the public imagination over recent years. From Green’s management and ownership dealings at BHS to industrial scale tax avoidance; from Libor manipulation to the near-standardised practice of PPI mis-selling by banks and building societies, corporate malfeasance has become a matter of expectation rather than exception. The scale of serious harms inflicted upon society through such practices is almost inestimable in its enormity – and this needs to be taken into account.

Corporate wrongdoing, however, rarely attracts criminal sanctions in contemporary Britain. Slaps on the wrist or fines are easier (and cheaper) to enforce. This apparent contradiction serves to remind us that criminal justice is a selective process that defines and classifies certain activities as being deserving of criminalisation and others as not.

To investigate this bias, we commissioned a YouGov survey of public attitudes towards the seriousness of particular offences. Respondents were given two examples. One was of corruption and fraud committed by people or corporations in positions of power and which are not commonly processed through the criminal justice system; the other was an example of a “traditional” crime that does go through that process.

Examples of these traditional crimes included shoplifting, joyriding and handling stolen goods. Each of these offences are officially recorded as “theft offences”, for which there are between 150,000 and 200,000 convictions a year in England and Wales.

The results indicated a strong public concern with bias in the criminal justice system:

The overwhelming suggestion from those responses to our survey is that the public is wholeheartedly behind that promise to “get tough on irresponsible behaviour in big business”. In our publication Redefining Criminality, published by the Centre for Crime and Justice Studies, we suggest three possible sanctions for companies that act irresponsibly that would provide a step in the right direction, including: “Shaming provisions”, “corporate probation” and even a “corporate death penalty”.

This incapacitation of a business would be the ultimate sanction. In cases where the organisation is “put to death”, companies would effectively be nationalised or put into the hands of a receiver, as is the case in bankruptcy procedures in many jurisdictions.

However, in these extraordinary times, with an economic downturn looking increasingly imminent, how likely is it that the new prime minister will follow through with the “getting tough” rhetoric?

She is, after all, known as a militantly pro-business and anti-red tape parliamentarian, with a record of voting down any policy that gets in the way of her friends in the city of London. MPs might happily aim their headline-friendly fire at Green in a report, but beyond the empty rhetoric we are at a loss to see how the latest in a long line of corporate profit-maximising prime ministers might respond to an intensifying public demand to create a country that does indeed work “not for the privileged few, but for every one of us”.

More
The Liverpool View: British people on corruption in their own country – it’s far from squeaky clean 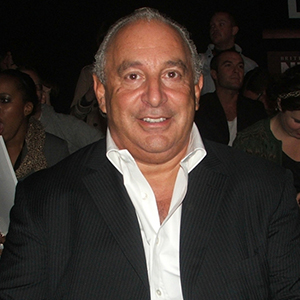