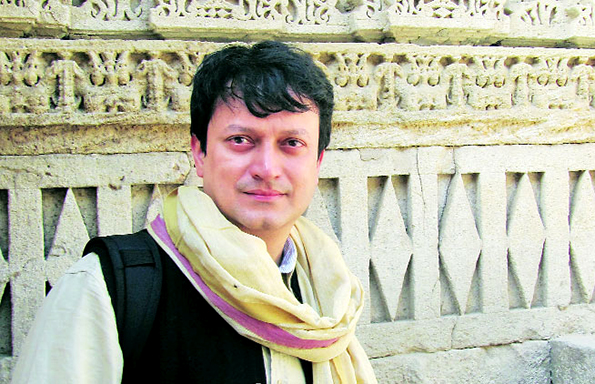 The University of Liverpool’s Centre for New and International Writing is running two Summer Sessions events packed with poetry and discussion, as part of Liverpool Biennial 2016.

On Wednesday August 3, Liverpool Biennial Director, Sally Tallant is joined by award-winning Mumbai-based poet, Ranjit Hoskote for a conversation around the ways arts festivals and the literary arts can enter into creative and critical dialogue with each other.

Both Sally Tallant, formerly Head of Programmes at London’s Serpentine Gallery, and Ranjit Hoskote have enormous experience curating cultural festivals, and they will consider the impact and relevance of Biennial programmes around the world.

Ranjit Hoskote, who has published five collections of poetry, including Central Time (2014) and Zones of Assault (1991), will also read from his work.

The event takes place at The Bluecoat on Wednesday August 3, between 6.30 pm and 8.30pm. To book your place, please visit https://www.eventbrite.co.uk/e/summer-sessions-ranjit-hoskote-in-conversation-with-sally-tallant-tickets-26443869325 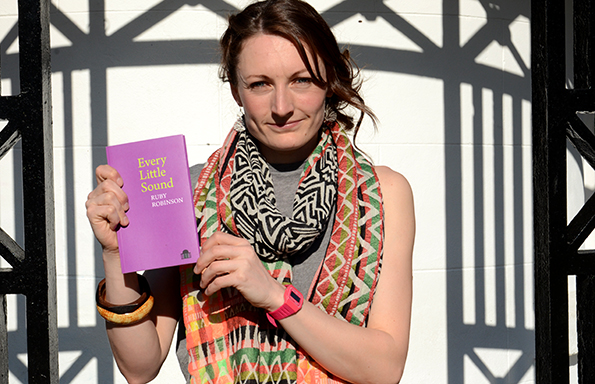 Based in America, Spahr’s work addresses the defining issues of our time, including global terrorism, late capitalism, and environmental threat. Spahr was actively involved in the 2011 Occupy Movement, her experience of which she urgently reflects upon in The Winter the Wolf Came (2015). Spahr is the founder of Commune Editions, a publishing project whose aim is to publish poetry as a companion to political action. In 2009 Spahr was the recipient of the Hardison Poetry Prize.

Experimental, angry and politically committed, Bonney’s poetry marks a progression and continuance of The British Poetry Revival. His recent collection of epistolary poems Letters Against the Firmament (2015), offers up a vivid and fierce account of the sheer brutality of the Austerity years in Britain. Bonney’s performance style is energetic and distinctive. By performing at occupations, on demonstrations and on picket lines Bonney firmly situates his work within the political contexts with which it engages.

Drawing from neuroscience on the idea of ‘internal gain’—an internal volume control which helps us amplify and focus on quiet sounds in times of threat, danger or intense concentration—Ruby Robinson’s powerful and imaginative debut poetry collection Every Little Sound (2016), reflects on ideas of separateness and connectedness of human experience in relationships, and our capacity to harm and love. Every Little Sound, published by the University and Liverpool University Press’ Pavilion Poetry imprint, has recently been shortlisted for The Felix Dennis Prize for Best First Collection 2016. 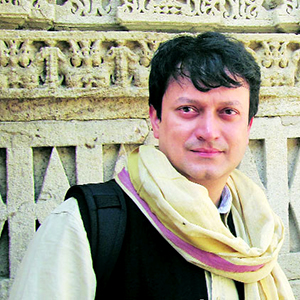