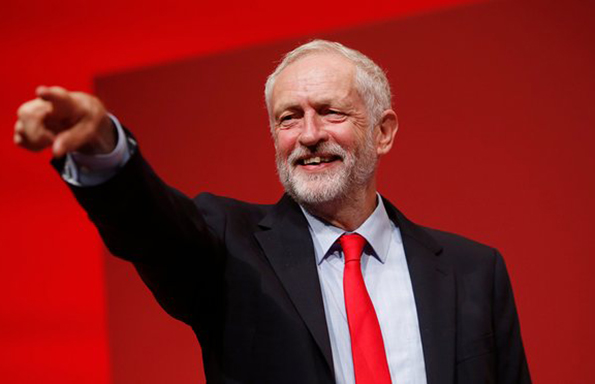 The resounding re-election of Jeremy Corbyn at Labour’s conference in Liverpool did not tell us much we did not know, nor did it solve Labour’s problems. As those of us working at the conference furiously jotted down the detailed breakdown of the result, there was one obvious omission. What was the percentage of Labour MPs who voted for their leader?

The bulk of the parliamentary party remains locked in a loveless marriage with the leadership and majority of members. Those 172 Labour MPs who declared ‘no confidence’ in Jeremy Corbyn three months ago were not suddenly filled with confidence – all hail the Prime Minister in waiting – at noon on Saturday.

Yet all wings of the Labour Party recognise the need to avoid a split, which is not the same as party unit. There is no mileage in a SDP-style breakaway, which last time contributed to 18 years of Thatcherism and Majorism.

”The next election will be decided not on who can best mobilise a Momentum rally, but on who can best manage the economy, shape Britain’s post-Brexit place in the world and look credible alongside Putin and Trump/Clinton”

The Left of the party, within and beyond Momentum, believes that a broad social movement can mobilise sufficient coalitions of current voters, previous non-voters and new electors to deliver an election victory against the odds. The size of the party – now the largest left-wing force in Europe – will be sufficient to facilitate mass mobilisation. The Shadow Chancellor, John McDonnell, is aspiring to a membership of over one million. Having successfully defended Corbyn’s position, the Left, often accused of placing ideological introspection over electoral pragmatism, can at least being to turn its thoughts to how to win an election.

The Right and Centre of the party may be obliged to suffer in silence. Few will be rushing into the Shadow Cabinet and there may be a small number of younger members who would take a grim satisfaction in electoral catastrophe and see this as a chance to launch their own leadership bid and ‘recapture’ the party, after an election trauma.

So, as the Party at least stays together, what next? An early election, although unlikely, cannot entirely be ruled out. Corbyn needs to acquire party management and leadership skills which even his warmest supporters have yet to attribute. The next election will be decided not on who can best mobilise a Momentum rally, but on who can best manage the economy, shape Britain’s post-Brexit place in the world and look credible alongside Putin and Trump/Clinton.

The internal divisions within the Conservative Party are of greater salience than those within Labour. Debates over Brexit are moving onto fierce rivalries over the mode of exit. Labour ought to be doing much better in opinion polls. The party retains a fairly fierce brand loyalty. There is no iron law of British political science which states that a left-wing Labour Party cannot win a general election – but the history of much of the twentieth century is not encouraging either. There is strong historical evidence that the electorate will eschew a manifesto which lacks costings and credibility. The 1983 example may provide a helpful guide on what to avoid, unless Labour wants, remarkably, to write the second longest suicide note in history. 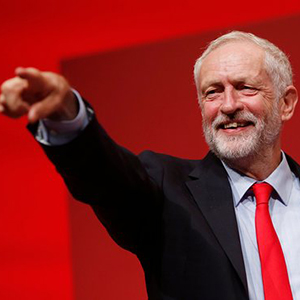