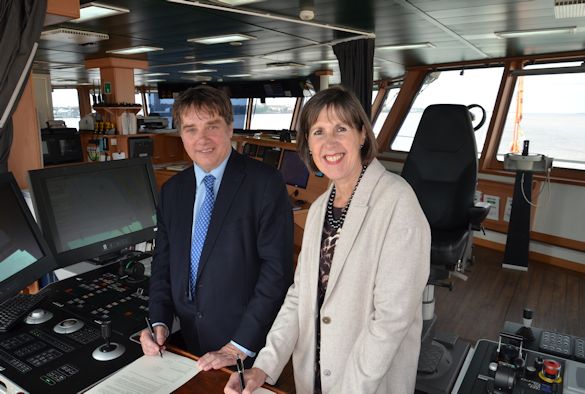 The University and the National Oceanography Centre have renewed their formal working relationship with the signing of a new agreement on board RRS Discovery, which arrived in Liverpool on Tuesday  for a series of public events.

The two organisations have a long relationship, and this new formal agreement will cover joint activity related to scientific research and education in areas of mutual interest.

The two organisations are also working together formally as the Liverpool Institute for Sustainable Coasts and Oceans (LISCO), was formed last year as a centre of excellence for multi-disciplinary research in marine science with a focus on societal impact.

Professor Janet Beer, Vice Chancellor of the University of Liverpool, said: “We are delighted to renew our strong partnership with the National Oceanography Centre which will enable us to work collaboratively on world-class strategic research and education and will consolidate Liverpool’s reputation as a leading centre for the study of marine science.”

NOC’s Executive Director, Ed Hill, commented: “In practice this formal agreement means the sharing of knowledge and skills between the two organisations, as we both work to understand our ocean better and in particular the impact the changing seas are having on those living closest to them.” 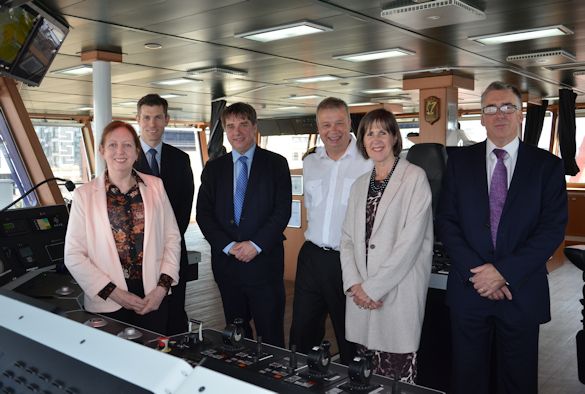 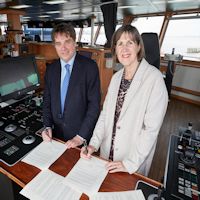