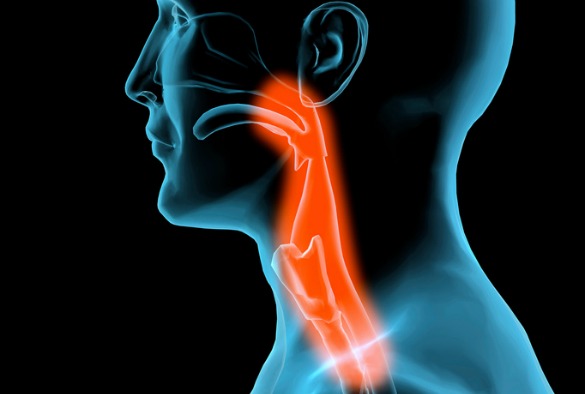 In the first study of its kind researchers from the University of Liverpool’s Institute of Translational Medicine have examined the possible reasons for the rapid increase in incidence of particular head and neck cancers in the UK.

A rising incidence of Oropharyngeal squamous cell carcinoma (OPSCC), a type Head and Neck cancer arising in the tonsils, base of tongue and soft palate, has occurred throughout the developed world, and has frequently been attributed to an increasing impact of Human Papillomavirus (HPV).

HPV is the name for a group of viruses that affect your skin and the moist membranes lining your body. Examples of this include your mouth and throat and anogenital tract.

Researchers from the Institute’s Mersey Head and Neck Oncology Research Group (MHNORG), headed by Professor Terry Jones and supported by a research grant from GlaxoSmithKline, led a collaboration of 11 UK centres (including all four nations) to determine the proportion of patients with head and neck cancers that were HPV-positive or HPV-negative.

Samples and data from more than 1600 patients previously diagnosed with OPSCC between 2002 and 2011 were analysed.

The researchers found that the doubling in incidence of oropharyngeal squamous cell carcinoma in the United Kingdom from 2002 to 2011 was not solely attributable to a rise in incidence of Human Papillomavirus (HPV)-positive disease.

Increase in HPV+ and HPV- cases

The study clearly demonstrated that the incidence of HPV-negative OPSCC was climbing as quickly as that of HPV-positive disease.

The overall proportion of patients with OPSCC who were HPV+ was 51.8% and, rather than increasing overtime as expected, this remained unchanged throughout the decade.

Over the same period, the incidence of OPSCC in the broader UK population underwent a 2-fold increase. Despite this increase the proportion of HPV+ cases remained static at approximately 50%.

The study, entitled ‘HPV-related oropharyngeal cancer in the United Kingdom: an evolution in understanding of disease etiology’, has been published in the journal of Cancer Research.

Mr Andrew Schache, Clinical Senior Lecturer in Head & Neck Surgery and first author of the study, said: “The results of this study are in stark contrast to the previously held understanding, that rapid and dramatic changes in Oropharyngeal cancer incidence, witnessed in the UK (and other developed nations) over the last three decades, have been exclusively an HPV-driven phenomenon.

“Indeed, it appears that whilst HPV positive Oropharyngeal cancer is rising in incidence, so too is HPV-negative disease.

“This study draws attention to the need for further research capable of guiding the implementation of appropriate prevention strategies for both types of disease. Whilst the results lend further weight to calls for the UK to adopt a gender-neutral HPV vaccination policy, critically, we also need to better understand the reasons or risk behaviours lying behind rising HPV-negative oropharyngeal cancer.” 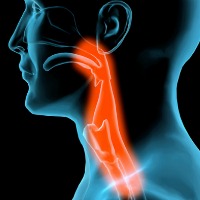