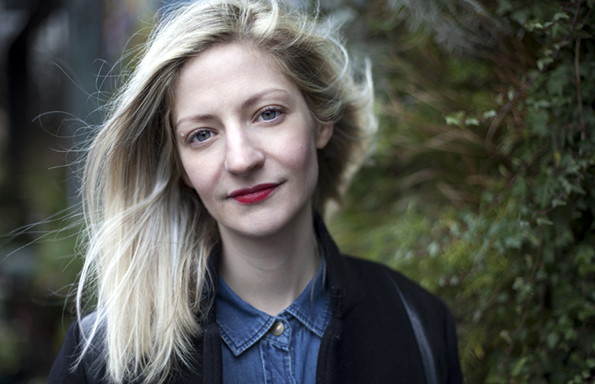 Writer, critic and academic, Lauren Elkin has joined the University of Liverpool’s Department of English, combining teaching with a role as Co-Director of the Centre for New and International Writing.

Lauren, who has been living in Paris for 12 years, is the author of Flâneuse: Women Walk the City in Paris, New York, Tokyo, Venice, and London, a cultural history of women writers and artists who found personal freedom and inspiration by engaging with cities on foot.

Lauren said: “The fact that I can teach creative writing and co-direct this Centre that’s so amazing at creating links with arts organisations, connecting with the city and bringing in people from around the world makes this such a dream job.”

Also a translator, Lauren will be taking to the stage this evening at Kabinett Wine Bar on Myrtle Street as part of the Miriam Allott Visiting Writers Series. She will be joined by Ned Beauman, whose first novel, Boxer, Beetle, was shortlisted for the Desmond Elliott Prize and the Guardian First Book Award.

“The fact that I can teach creative writing and co-direct this Centre that’s so amazing at creating links with arts organisations, connecting with the city and bringing in people from around the world makes this such a dream job”

A native New Yorker, Lauren says Liverpool “feels like home” with the river, and the Atlantic “so close”.

Lauren said: “I knew there was a Tate so when I first got here, I went down to the Albert Dock and visited the Tate bookstore. I found five books I wanted, got some coffee and sat on the dock with my coffee and my books and thought, ‘I could live here’.

“I didn’t feel like a tourist at all, I felt like I was in a place where I could have a very rich everyday life walking around the city.”

The 2016/17 Miriam Allott Visiting Writers Series opened earlier this month with Professor Rosi Braidotti and continues, following Lauren’s event, with a talk by poet, Nancy Campbell at the World Museum on November 20.

Three days later, on November 23, Jamaican poet Ishion Hutchinson is joined by Losing My Cool author, Thomas Chatterton Williams in the School of the Arts Library, before Lauren returns to the series alongside Irish poet, Vona Groarke on November 30 at Open Eye Gallery.

To find out more, and book your tickets, please visit https://www.liverpool.ac.uk/english/our-events/miriam-allott/#d.en.897508 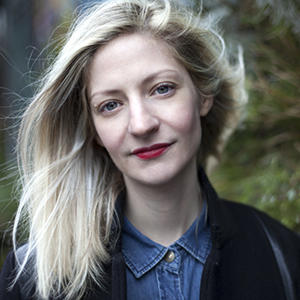