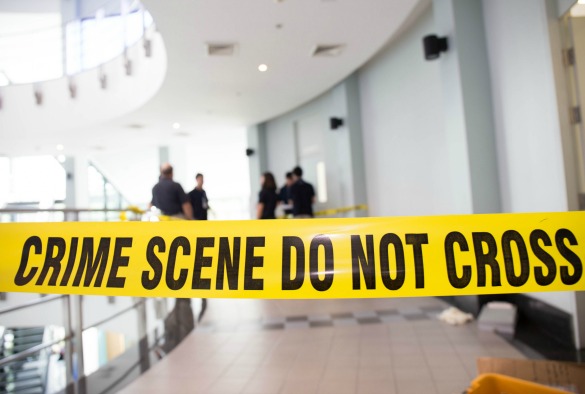 New University of Liverpool research has found that co-witnesses to a crime can contaminate each other’s memory of who committed it, but that the likelihood of this contamination occurring depends upon their confidence.

The research, conducted by Dr Craig Thorley from the University’s Institute of Psychology, Health and Society, was inspired by real-life incidents where co-witnesses have discussed a crime, one has made a mistake during these discussions, and the others have then included this mistake in their subsequent police statements.

This effect is known as memory conformity and it has the potential to derail police investigations.

As Dr Thorley explains, “In 2003, 29 people witnessed the murder of the Swedish foreign minister, Anna Lindh, in a shopping mall. Afterwards these co-witnesses discussed the murder. During these discussions, one incorrectly stated that the murderer wore a camouflage-patterned jacket.

“Several of the witnesses then included this incorrect information in their subsequent police statements. Consequently, the police wasted time and resources looking for someone in a camouflage-pattern jacket. Photographic evidence later revealed the murderer had worn a grey hooded sweatshirt”.

In his most recent research, published in the latest issue of Psychology, Crime, and Law, Dr Thorley conducted two studies examining whether or not eyewitnesses are more likely to engage in blame conformity when incorrect information about a crime comes from a high-confidence, compared to a low-confidence, co-witness and when the eyewitnesses themselves are low, compared to high, in self-confidence.

In the second experiment, participants’ own self-confidence was assessed. Those who were lower self-confidence were more likely to engage in blame conformity by also blaming the innocent bystander for the crime.

Interestingly, when participant eyewitnesses engaged in blame conformity in both experiments were asked how confident they were that the innocent bystander was the thief, they only expressed moderate levels of confidence. This suggests they had an awareness that their responses were potentially incorrect but engaged in blame conformity regardless.

This is the first research to examine whether or not co-witness confidence and own self-confidence can predict susceptibility to blame conformity. The findings suggest both play an important role in the effect.

Dr Thorley specialises in teaching people about human memory, memory and law, research methods, and statistics. As part of his ongoing research Dr Thorley has lectured to a range of different audiences including undergraduate students, fellow academics, medical professionals, and senior police officers

The full research paper, entitled ‘Eyewitness susceptibility to co-witness misinformation is influenced by co-witness confidence and own self-confidence’, can be found here. 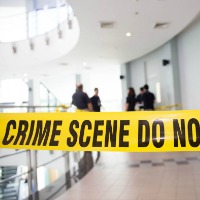