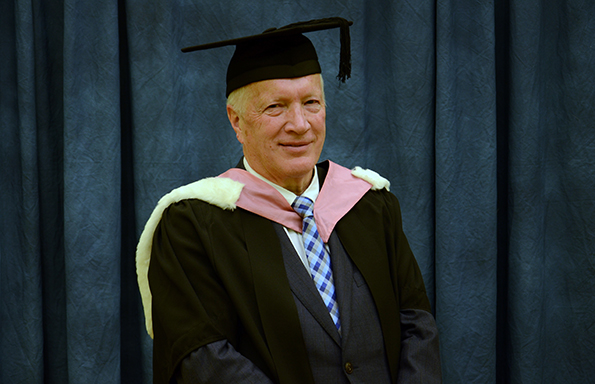 Pete Cresswell says he was “gobsmacked” to be told he would be awarded an Honorary Degree by the University of Liverpool, 46 years after being expelled for his role in the occupation of Senate House.

The retired social worker was on holiday when he found out the news.

Pete said: “I was gobsmacked. I’d been away on holiday in Portugal for a couple of weeks when my daughter and her family came down.

“She had picked up a letter because it looked important, so I was sitting in the sunshine by the pool when I opened it up. I was astonished.

“I knew there were some people lobbying on my behalf a few years ago, but I had told them hell will freeze over before the University gives me a degree.”

But today at 3pm, Pete will be honoured by University Vice Chancellor, Professor Janet Beer as part of the afternoon Graduation ceremony in Liverpool Philharmonic Hall.

He was one of ten students – including Channel 4 News presenter, Jon Snow – punished for their part in the six week occupation of Senate House, in opposition to University investments in apartheid South Africa. 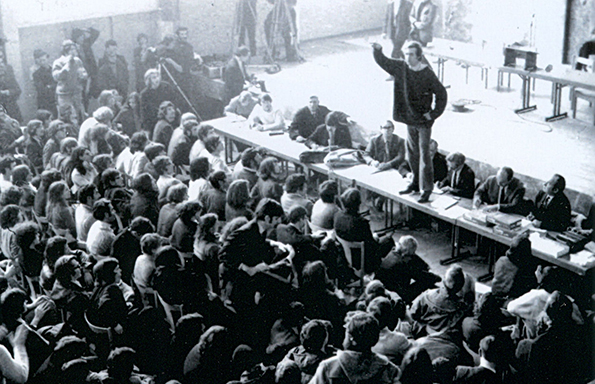 But while the other nine were suspended, Pete was expelled and, despite “spending three years studying very hard”, was forced to leave the University without a degree.

Now, 46 years later, Pete said: “Looking back, I think we were right and if you look at the issues we have been proved right.

“Whether or not the action was justified who can say, but on the issue of apartheid, I think the current University would agree with me.”

Leaving the University in 1970 with a “CV from hell”, Pete secured a job as a neighbourhood worker which led to a career as a social worker and “all sorts of things that I enjoyed”. 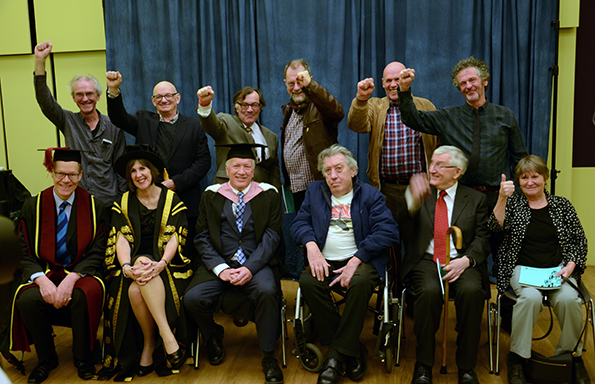 He stayed in Liverpool -“I love Liverpool, we’ll never leave” – holding a variety of posts with Liverpool City Council and in independent roles until his retirement from the Care Quality Commission in 2011.

Pete added: “I’ve never harboured any hard feelings toward the University or anybody involved.

“This does put a full stop on the whole thing and I just feel pleased that a bit of history has been reviewed and put to bed.” 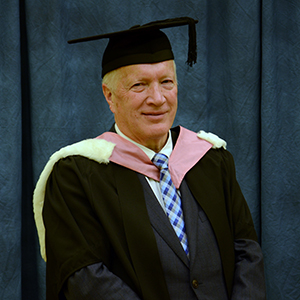