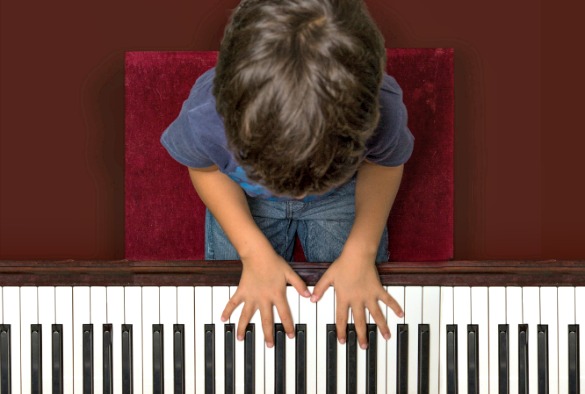 Fernand Gobet is a Professor of Decision Making and Expertise based in the University’s Institute of Psychology, Health and Society. Giovanni Sala is a Cognitive Psychology PhD candidate based in the same institute.

“Music is one of the most beautiful and powerful creations of humankind, and its powers are well known – making us happy and sad or relaxed and excited. And more generally, music can induce powerful feelings – as Bono the lead singer of the band U2 put it, “music can change the world because it can change people”. But how much is this really true?

We often assume that encouraging a child to play a musical instrument or to listen to certain types of music will have a wider impact on more than just their musical taste. Parents, teachers and educators alike often believe that musical aptitude can help a child in other areas of life, and can facilitate the development of cognitive skills.

Several studies have made the claim that music training enhances children’s cognitive and academic skills. And previous experiments have, for example, tested if singing or playing the keyboard can impact a child’s intelligence or learning.

But these experiments have seen rather mixed results, and have been unable to conclusively say whether playing an instrument or engaging with music really can make a difference to a child’s education.

So with this in mind, we recently carried out a review of the scientific literature on the use of music with children. And the results were clear, if disappointing – music is unlikely to provide any benefits for cognition and academic achievement.

Previous research has often claimed that learning how to play music can impact other areas of a child’s life and provide an educational advantage. Music training is thought to be able to “boost” general cognitive abilities such as intelligence and memory, which then helps to develop other non-music cognitive or academic abilities.

This phenomenon is known as the “transfer of learning”, and it happens when skills learned in one particular area help to boost other general cognitive abilities. The learning is then said to be “transferred” from one area of a child’s life to another. So previously for example, it has been argued that learning to play an instrument can help boost a child’s achievement in mathematics.

But our review shows it is unlikely that music training can reliably enhance a child’s cognitive or academic skills. This is because the link between music skill and superior cognitive ability may only be a correlation.

Put simply, people do not necessarily become smarter because they have learned how to play the piano or sing in a choir. Rather, smarter people are more likely to engage and excel in intellectual activities such as music. So while musicians may well be smarter than the general population, this does not prove that music-skill transfers to other abilities.

Overall, our review shows small effects of music training on children’s cognitive skills and academic achievement. But when compared to an alternative activity – such as visual arts – there aren’t shown to be any significant benefits of music training.

So if music training does not provide advantages in comparison to, say, drama lessons, then the observed benefits are probably due to the engagement in the new activity itself, rather than music in particular.

This is because doing something unusual (and fun) induces a state of excitement in pupils regardless of the specific activity implemented. And such excitement may temporally lead to a better performance on cognitive tests and in school. And for this reason it is fair to say that music instruction does not appear to provide any genuine benefit to children’s skill.

But of course, even if music does not improve cognitive abilities and educational outcomes, it is still one of the main ways human beings express their feelings and creativity. It is a universal language everybody can understand and enjoy – so there are still plenty of good reasons to teach, perform, and listen to a variety of music.”

This article was originally published by The Conversation and can be found here. 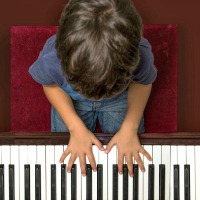