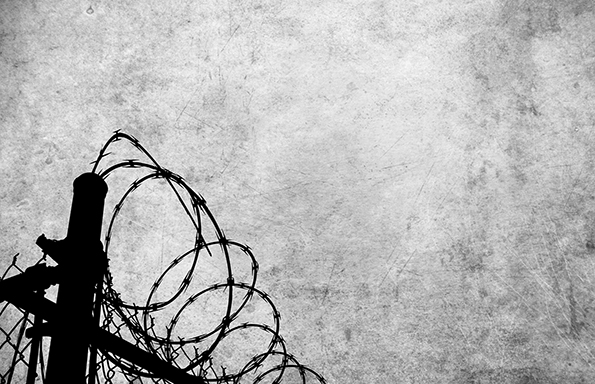 Most people know nothing about torture (see, twitter). I feel it works, says Donald Trump. And that says it all. Actually Donald Trump has been unashamedly ‘honest’ about his ignorance: “Would I approve waterboarding? You bet your ass I would – in a heartbeat. And I would approve more than that…Only a stupid person would say it doesn’t work. Believe me it works. And you know what? If it doesn’t work, they deserve it anyway, for what they’re doing; it works”. Trump’s ideology is watertight – bad guys can be tortured. The Bush administration drenched its torture policy in definitional gymnastics – enhanced interrogation not torture – and in ticking bomb justifications; they attempted to hide their policy of bald violence. But it all amounted to the same logic. Why? The logic is the same because torture is not about acquiring information, about acting out of necessity or about the severity of techniques. This is evidenced by the recent Senate Select Committee Report on CIA Torture and by a long history of the practice in Europe, in the colonies and beyond. In other words, states practice torture because they believe the victims deserve it.

What are Trump’s intentions? In fairness, it would be foolish to attempt to ascertain them. He has noted, though, that the US is bound by laws and treaties and he has stated outright that he will rely on the advice of the likes of Mattis, his Defense Secretary, and Pompeo, his CIA Director. Both have spoken against torture, on the basis of its ineffectiveness and its illegality. Torture is categorically illegal under international law. The United States is party to the Convention against Torture and other human rights treaties (though such multilateral treaties may have even less legal and moral currency in a Trump administration). Torture committed outside the United States is a federal crime. Within the United States, the Constitution forbids cruel and inhuman punishment and there are various applicable prohibitions in criminal and military law. I don not find these legal facts incredibly reassuring – Bush negotiated these restraints, without legal implication.

Back to “Black Sites”?

As to the reopening of CIA so-called “black sites”, this may be the most revealing sign of Trump’s intentions. Black sites are so-called because they are hidden or untouchable. They are hidden and untouchable so that detainees held in these prisons can be effectively disappeared and tortured. The most notorious black site is, of course, Guantanamo, hidden in plain sight though it was. Guantanamo remains open – around 40 detainees are still incarcerated there – Obama having failed on his early executive intentions to shut it down. Trump, the New York Times reveals, wants to reverse Obama’s secret site policies. Obama attempted, on his third day in office, through Executive Order 13491, to outlaw enhanced interrogation, to close down secret sites and to ensure access of the International Committee of the Red Cross (ICRC) to detainees in any CIA or military detention facility. Trump, it would appear, wants all of this reviewed; he seemingly endorses a return to Bush era detention practices. So the question begs, what prevents him doing this? For one thing, in 2015, John McCain and Dianne Feinstein sponsored an amendment to the National Defense Authorisation Act. Their amendment translates the bones of Obama’s 2009 Executive Order in to law. They succeeded and the amendment passed (in Section 1045). The amendment is clearly intended to strengthen the prohibition on torture: it limits interrogation techniques to those authorised in the Army Field Manual (effectively outlawing waterboarding for one thing) and it provides for ICRC access to detention facilities. This is an obstacle for Trump and its recent enactment is somewhat reassuring. Even if this too is surmountable, the politics surrounding black sites and enhanced interrogation, their failure as a policy (again see the Senate Report) and their operational costs – reputational and economic – may quell enthusiasm. And this time, Europe might be less willing to comply.

I wonder how Barack Obama is now reflecting on his handling of the Bush administration’s use of torture, rendition and secret detention. Given Obama’s often violent, definitely controversial approach to terrorism, it is perhaps unsurprising that he did not want the predecessor government placed too closely under the spotlight. Remember Obama’s “looking forward” mantra:

“We have been through a dark and painful chapter in our history. But at a time of great challenges and disturbing disunity, nothing will be gained by spending our time and energy laying blame for the past”.

This is one long chapter.

More
The Liverpool View: Torture – does it work? 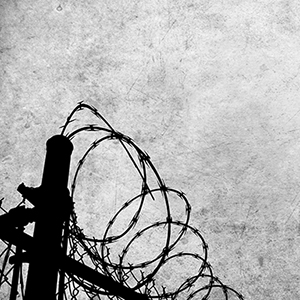