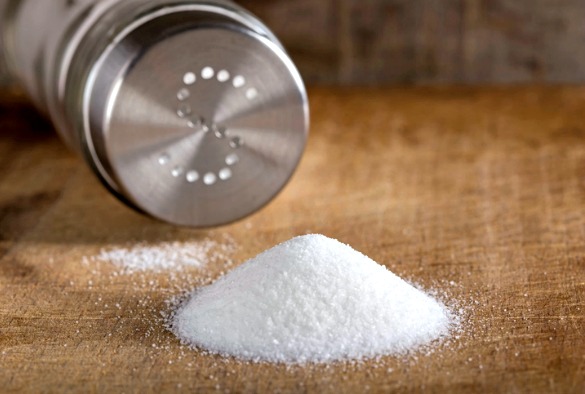 New research conducted by the University in partnership with the universities of Gdansk and Manchester shows that current salt reduction strategy in England has failed to reduce existing inequalities in salt consumption, cardiovascular disease, and gastric cancer burdens.

Since 2003, the UK has had one of the world’s most successful salt reduction strategies, including public awareness campaigns, food labelling and ‘voluntary’ reformulation of processed foods.

The modelling study, which was led by researchers from the Liverpool Cancer Inequalities Research Network, examined the impact and equity of existing and potential UK salt reduction policies on primary prevention of cardiovascular disease and gastric cancer in England.

For the first part of the study researchers compared the impact between 2003 and 2015 of the current policy against a counterfactual ‘no intervention’ scenario, which assumed salt consumption persisted at pre-salt reduction strategy levels (pre-2003).

The full study has been published in the British Medical Journal OPEN this month. 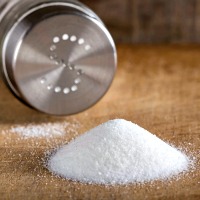