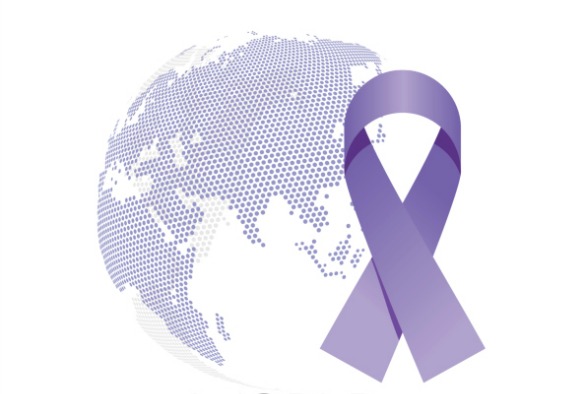 Tomorrow is World Cancer Day (WCD), which takes place every year on 4 February.

Founded in 2005, WCD is one singular initiative allowing cancer charities, researchers, health care workers, businesses and governments to unite in the fight against the global cancer epidemic.

Since last year’s WCD we’ve published a number of news stories highlighting the developments in cancer-related research here at the University.

From working to increase the survival times of lung and pancreatic cancer patients, challenging health inequalities linked to cancer, to the development of a machine that can ‘smell’ certain cancers, we round up some of our cancer related research updates from the past 12 months.

A major lung cancer screening trial found that patients with a high risk of developing lung cancer can be identified with early stage disease and have up to a 73% chance of surviving five years or more.

In the first study of its kind researchers examined the possible reasons for the rapid increase in incidence of particular head and neck cancers in the UK.

The University partnered in a new European Consortium to foster research on eye cancer and identify new treatments for this serious disease.

A landmark clinical trial found that 29% of pancreatic cancer patients given a combination of two chemotherapy drugs lived for at least five years compared with 16% who received the one chemotherapy drug.

Scientists reached a major milestone towards the development of a machine that can detect prostate cancer by ‘smelling’ urine. This urine diagnostic test could mean the invasive diagnostic procedures that men currently undergo eventually become a thing of the past.

New research showed that deprived groups in England consume more salt and as a result are at higher risk of developing gastric cancer.

In the past 12 months the University has received in excess of £5m worth of investment for research into nine different types of cancer.

Also, the North West Cancer Research Centre – University of Liverpool (NWCR Centre – UoL) received an extension of its funding until the end of this year. This brings the total of funding for the Cancer Research Centre from NWCR to approximately £1.5M over the last three-and-a-half years, allowing for the continuation of high-quality basic and translational research by its scientists, and of its outreach activities. 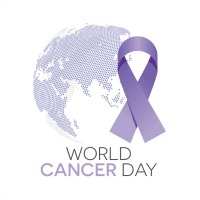