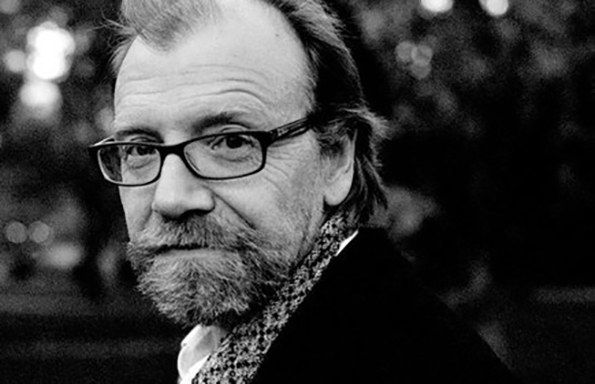 The Miriam Allott Visiting Writers Series returns after a winter break with a high calibre line up or best-selling poets and authors; including George Saunders, Fred D’Aguiar and Marilyn Hacker.

The second half of the series opens next week, on February 22, with the Poetry in Translation Launch event for Centres of Cataclysm and Currently and Emotion, featuring editors Sasha Dugdale, David Constantine and Sophie Collins.

Centres of Cataclysm celebrates the 50 year history of Modern Poetry in Translation (MPT), one of the world’s foremost poetry magazines founded in 1965 by Ted Hughes and Daniel Weissbort.

Currently and Emotions: Translations, edited by Sophie Collins, presents a curated collection of poetic works which foreground the translator, with the aim of challenging the notion of translation as an uncomplicated literary service.

Poets will read from both anthologies ahead of a panel discussion led by Professor Charles Forsdick.

A month later, on March 14, the series welcomes award-winning, New York Times best-selling author, George Saunders. George, who was nominated for the National Book Award for his collection Tenth of December: Stories, will discuss and read from his debut novel, Lincoln in the Bardo before Dr David Hering, from the University’s Department of English, joins him to explore some literary conversation.

The University’s TIDE Writer in Residence, Fred D’Aguiar will be reading from his works, including Children of Paradise and The Longest Memory, on April 25. Author of a dozen works of fiction and poetry translated into several languages, his first novel The Longest Memory picked up the Whitbred First Novel Award and was made into a film by Channel 4.

All the events are free to attend but booking is essential. 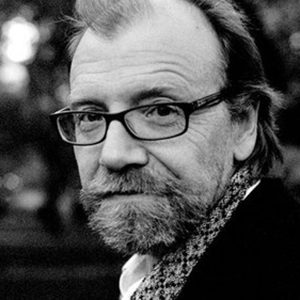