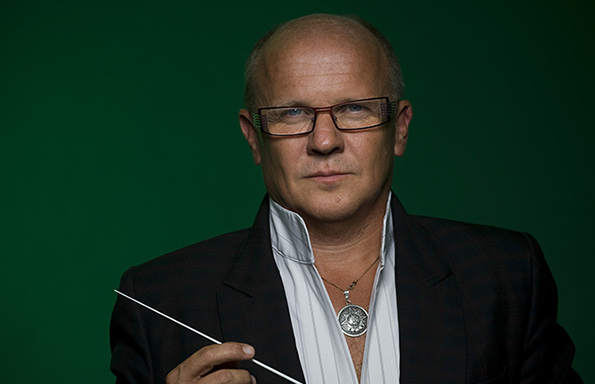 With twelve eclectic events packed into a five day programme, Open Circuit 2017 promises to be University of Liverpool’s most varied offering of live contemporary music to date.

Now in its third year, the festival runs between March 24 and March 29 at the University’s Victoria Gallery and Museum.

Headlining on Saturday night, guest conductor, Christian Lindberg and the Royal Liverpool Philharmonic Orchestra’s ensemble 10:10 will explore the work of emerging Swedish composers Andrea Tarrodi, Jan Sandström and Per England, as well as the conductor’s own creations.

The headline event follows a packed Friday, with the Festival opening with a Realtime Music Workshop for secondary school students. Participants will be introduced to the practice of using computers to connect action, sound and video in a real-time performance setting.

Continuing the audio-visual feast later that afternoon will be Digital Games Pieces, featuring dynamic scores that simultaneously guide the production of music and react to the real-time decisions of players.

Friday evening sees the audience being asked to rethink the relationship between performer, composer and computer intervention. Grunting into the Machine utilises Martin Parker’s gruntCount, an improvised but rehearsable composition for performer and computer that invites both to engage in a chain reaction of mutual influence prompted by the release of a series of musical sounds.

Monday’s activities begin with the Electronic Music and Video Art Showcase, which features submissions collated following an international call for works, before moving on to Flute and Electronics with Richard Craig, in the evening.

For Open Circuit, Richard will premiere a new arrangement of Steven Takasugi’s The Flypaper for flute and voice, as well as performing world premieres of compositions by the University’s own Matt Fairclough, Liam Carey and Ian Costabile.

The final day opens with an eclectic line up for House of Bedlam, featuring flutes, saxophones, guitars, cellos, visuals and more. The limited place Sound Recording and Production Workshop aims to demystify the idea that big studios are needed to produce professional quality recordings, before the Festival wraps up with the Open Works and Improvisation performance on Wednesday evening.

Open Circuit, curated by the Interdisciplinary Centre for Composition and Technology and the University of Liverpool’s Department of Music, provides students, staff, and members of the public with an opportunity to experience the future of music-making and technology through concerts, panel discussions, artist talks, and public demonstrations. All events are FREE.

To find out more, and book your FREE tickets, please visit: www.liverpool.ac.uk/music/events/opencircuitfestival/ 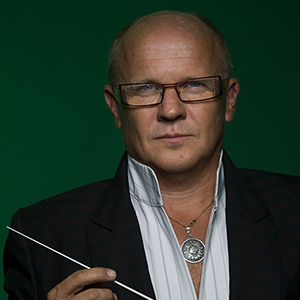