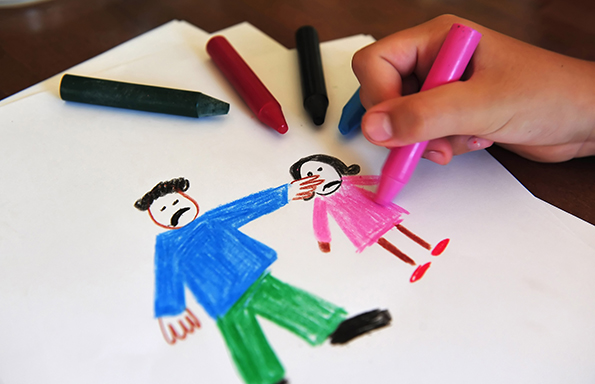 Across the globe, domestic violence is an underreported crime. For many victims, engagement with the justice system is a daunting process with uncertain outcomes. For some, prior negative interactions with justice agencies – the police for example – deter them from reporting further incidents of violence. For other victims, the desire to seek safety and security free from violence takes priority over seeking justice.

Evidence from Australia suggests it is now time to look beyond criminal law. Over the last two years, the country has embarked on extensive law reform activity at national and state level. In Victoria, a state with a population slightly higher than Scotland, a Royal Commission into Family Violence was announced in 2015: a world first. Over 13 months, the Commissioners received more than 1,000 written submissions, held consultation sessions with over 850 people and public hearings with 220 witnesses. Reporting in March 2016, the Royal Commission made 227 recommendations to transform every corner of Victoria’s family violence system and services.

Just one volume of the final seven volume report deals with traditional legal responses to domestic violence. Instead, the Victorian Royal Commission clearly evidences the need for a whole of system response and points to the reality that criminal justice is only one aspect of effectively ensuring safety.

In addition to police, courts and corrections there are a multitude of other agencies that need to be involved; whether health practitioners working in post and pre-natal settings, paramedics, emergency medical specialists, hospital workers and general practitioners, financial counsellors, specialist men’s and women’s domestic violence support workers, social workers, child protection workers and those working in housing services and education. There is also a need to look to the safety of the next generation of women and children by developing primary prevention programs that address the attitudes and structures that support domestic violence. Study after study indicates the link between violence and gender inequality. A gender equality strategy is vital to ensure the current epidemic of domestic violence is not a continuing plague.

“Only a whole of systems approach will offer the kind of transformation that will ensure that victims have better recourse to safety, justice and ultimately, a life free from violence”

In England and Wales, the entire domestic violence system requires review, reform and revitalisation. Only a whole of systems approach will offer the kind of transformation that will ensure that victims have better recourse to safety, justice and ultimately, a life free from violence.

The Australian reform agenda also shone a light on the experiences of diverse communities, and the need to ensure the domestic violence system is better equipped to respond to differing contexts. A better understanding of the specific needs of victims from culturally and linguistically diverse communities, victims with disabilities, young people and people from lesbian, gay, bi-sexual, trans and queer communities, is essential. In England and Wales, responses must be alive to the specific needs of the multicultural communities in which they are implemented.

Consultation and engagement is necessary to transform the domestic violence system into one that is evidence-based, victim-centred and informed by the decades of experience and knowledge gained by those working in specialist services. Hurdles to reporting to police are many. Universal services, such as those addressing health and education, need to be equipped to recognise the signs of abuse and provide appropriate support and referral.

The current system is in dire need of additional and ongoing funding; to ensure access to legal representation, safe housing, crisis and financial counselling, appropriate health care and specialist domestic violence services. Local authority funding cuts resulting in reduction or removal of support for women’s refuges stand in stark contrast to the espoused commitment of the Prime Minister.

If domestic violence is the ‘key priority’, as Theresa May claims, then this commitment must be matched by a sound evidence base and the kind of sustained and secure funding that will make it work. 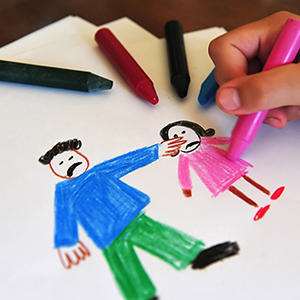