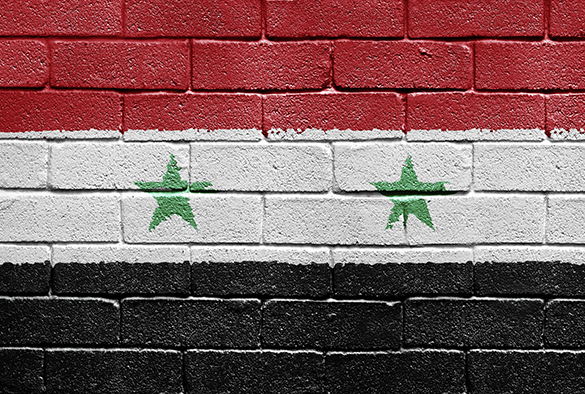 On 4th April, a chemical weapons attack took place in the Syrian north-western province of Idlib.

Two days later, US President Donald Trump, believing the Syrian Assad regime was behind the attack, ordered a military strike against a Syrian airbase in response. The President offered several moral and political justifications for the use of force, including the “national security interest of the United States to prevent and deter the spread and use of deadly chemical weapons.”

The President did not immediately offer a legal justification for the strike. The problem is, in international law, there isn’t one.

The use of military force is strictly prohibited in international law by Article 2(4) of the UN Charter, and there are very few circumstances where the use of force is lawful.

Military force may only be used against a State either in self-defence, or with the authorisation of the United Nations.

Self-defence, recognised in Article 51 of the UN Charter, requires the State using force to first be subject to an ‘armed attack’. In this case, the US has not been attacked by Syria, and so this justification is not available to the United States.

Nor has the use of force been authorised by the United Nations. The UN Security Council has the power to do this via its powers under Chapter VII of the UN Charter – this would require a resolution to be passed by that body, a resolution that would be subject to the veto of any member of the “Permanent Five” (being the US, UK, France, Russia, and China). There is some legal debate as to whether such an authorisation of force may be granted after a strike has taken place, but even if that is the case, Russia would be very likely to veto such a resolution given their open support for the Syrian government.

There is also some debate as to whether the General Assembly, through the so-called “Uniting for Peace” procedure, can bypass the UN Security Council and authorise such force itself. This idea was mooted during the Korea Crisis in the Early 1950s, but it is unlikely that this would gain political support at this stage, and the procedure itself has only ever been used for peacekeeping operations – not a military strike against a State.

Some States, such as the UK, have argued for years that there exists a ‘right of humanitarian intervention’ in international law as an exception to the prohibition of force. However, large blocs of States including the Non-Aligned Movement and the 134-Member “Group of 77” have consistently argued against the existence of such a right, and so it is highly likely that no such justification exists.

Trump’s strike is illegal. That much is clear.

What is not clear is what the implications of this strike might be.

As the UN Security Council meets to discuss this matter this evening, we will see what States make of Trump’s experiment with military force. Some States have already made their views apparent. Russia decries the strike as a violation of international law and an ‘act of aggression’ – one of the most serious violations of international law there is. Others have ‘supported’ the action, such as the UK and Australia. While others, such as Germany and France, seem – at least at this early stage – to understand the reasons for the US taking such action, blaming the Assad regime’s actions, but have not made any clear statement on their view of the legality of the strike.

As things stand, legally, Syria now has the legal justification to use force in self-defence against the United States, provided that such a response is ‘necessary’ and ‘proportionate’ as required by international law. Any of Syria’s allies may assist Syria with this as a use of force in collective self-defence. Whether these States will retaliate is a different matter. 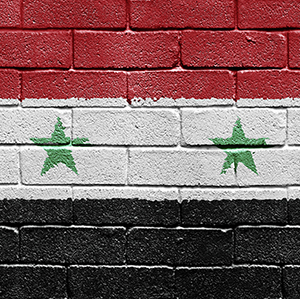