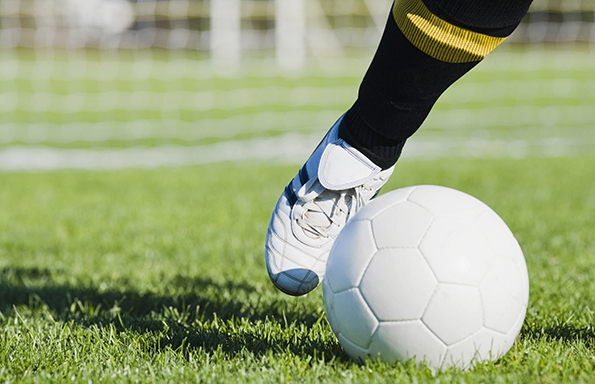 Football has always had a tawdry side. In many respects the game is a modern reflection of Graham Greene’s Brighton Rock, trying to present itself as family friendly entertainment, but with a murkier, grubbier element that is swept under the carpet.

The toxic mix of young men with large amounts of disposable income, lavish lifestyles and financial innocence has meant there has been a regular stream of stories of unusual payments, addictive activities and kiss and tell confessionals from spurned lovers splashed across all forms of the media.

The latest instance is the news that 180 HMRC inspectors, along with counterparts in France, descended upon two English Premier League clubs, Newcastle United and West Ham United, as part of an ongoing investigation.

Whilst details are hazy, the tax authorities concerns appear to revolve around the non-payment of income tax and national insurance calculations in relation to player transfers from French to English clubs.

In addition, one of football’s pantomime villains, Joey Barton, has been banned from the game for 18 months due to gambling on football matches. Barton’s current club, Burnley, have their shirts sponsored by Asian betting company Dafabet. The Football Association, who handed down Barton’s ban, signed a long-term partnership agreement with Ladbrokes bookmakers in 2016.

When a football club signs a player from another club, there is usually a total price paid by the buyer, but the player and his agent/advisor may be entitled to a proportion of the transfer fee paid.

One illustration of this is in relation to the world record signing of Paul Pogba by Manchester United from Juventus in 2016. The sum paid by United to Juventus was £89 million. Juventus only kept £62 million of this, as Pogba, his agent, and Pogba’s previous club Le Havre were given part of the fee.

This is relatively common practice in the football industry, but for the player and agent, the sums received represent income, and therefore are taxed as part of their earnings.

Premier League footballers earn an average of £2.43 million a year, so paying 47% of that to the tax authorities is a significant sum of money being paid by footballers. 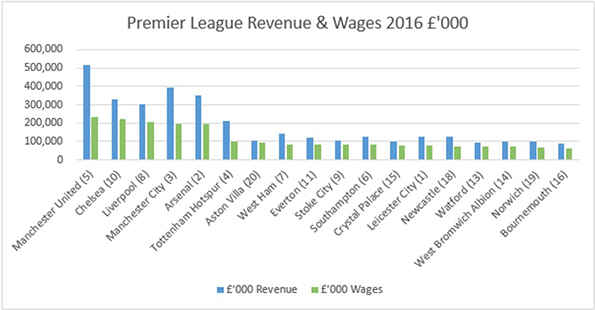 Overseas players and their agents, aware of different tax rules and rates that operate internationally, have often tried to negotiate a take home figure (‘netto’) rather than concern themselves about the gross salary to which they are entitled.

There is therefore pressure put on clubs to come up with (legal) methods of meeting the demands of these players and agents.

Football clubs also must comply with Financial Fair Play (FFP) rules that limit their financial losses and wage bills. Therefore, there is an incentive for clubs to (a) come up with policies and schemes that keep their costs (including payroll taxes) to a minimum and (b) ensure they are within the FFP limits.

It is these schemes that appear to have attracted the interest of the tax authorities. The comments from the French tax authorities is that some clubs may have made unrecorded payments to players and agents to bypass the tax system.

The two clubs in the eye of the present tax storm, Newcastle and West Ham, appear to be accused (although nothing has been formally accused or proved) of making illicit payments to players and agents when signing players from France.

Both clubs have high profile owners. In the case of Newcastle, it is publicity shy billionaire Mike Ashley, equally well known for his creation of the UK’s most successful sportswear retail organisation, Sports Direct.

West Ham are owned by novelty toy salesmen, David Gold and David Sullivan. West Ham moved into the £750 million former London Olympic stadium in 2016, and are paying a rent of £2.5 million a year as tenants.

Where has the money gone?

A trawl through Newcastle’s accounts since Ashley took over the club suggests the club did not spend large amounts signing players on transfers until 2016, when the cost was £114 million, slightly more than their total spend over the five previous years.

However, the total cost of players signed during this period is £290 million. A proportion of that will have been paid to players and agents.

Newcastle have signed 15 players from France over this period, including the likes of Yohan Cabaye, Matthieu Debuchy and Moussa Sissoko, whom they signed for a total of £11.5 million but subsequently sold for an estimated £64 million. 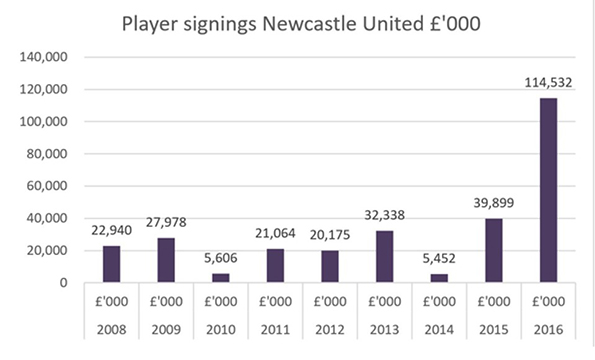 West Ham have spent over £180 million on players since the new owners acquired the club in 2010. West Ham have signed more French players than from any other country since becoming a Premier League club. 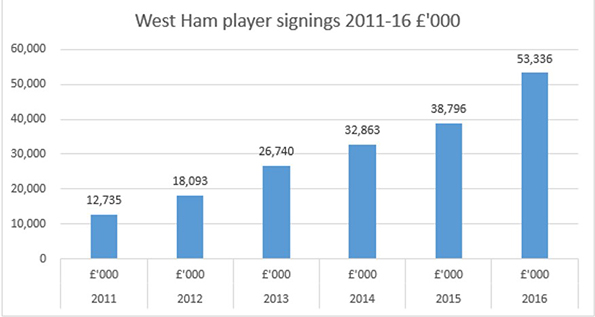 In an industry that has always attracted more than its fair share of scamps, scallywags and snake oil salesmen, the only surprise is that it has taken this long for HMRC to take such an approach for a cash rich business such as football.

There are other investigations being undertaken by the tax authorities in relation to player image rights, which may have been settled by clubs in recent years.

What has happened with the visits to Newcastle and West Ham, who we would of course stress are presently deemed innocent of all wrongdoing, will probably ensure that clubs are extra vigilant in all future transfer dealings. 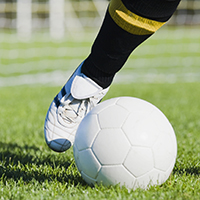