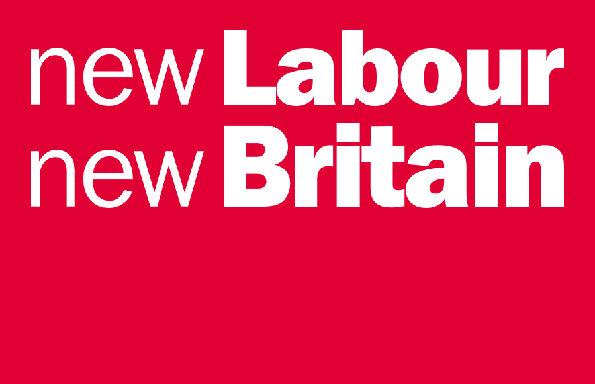 The former Lord Chancellor and first Secretary of State for Justice, Lord Falconer will deliver the keynote address at a major conference assessing New Labour’s legacy, 20 years on.

Organised by University of Liverpool Law School, the two day conference will consider some of the many changes introduced by Tony Blair’s government, two decades after taking office.

“Lord Falconer was a leading figure in the New Labour governments of this period, and played a crucial role in delivering these constitutional reforms, in particular as the Lord Chancellor and first Secretary of State for Justice.

“We are delighted to welcome him to the School of Law and Social Justice for a keynote lecture which will provide inside insights into the creation of the New Labour constitution, as part of a conference exploring the implications and legacy of these immensely significant changes, twenty years after this government was first elected.”

Funded by the British Academy and Leverhulme Small Grant scheme, the July 13-14 event features contributions from academic speakers based at universities across the UK who will attempt to explore the boundaries of the constitution introduced by New Labour, and ask what constitutional changes the future might hold.

Lord Falconer joined the Blair government in 1997 as Solicitor General, before moving into the Cabinet Office a year later. In 2001, he became Housing, Planning and Regeneration Minister and in 2002 he was named Criminal Justice Minister. In 2003, he became Lord Chancellor and oversaw the introduction of the Supreme Court. Lord Falconer became the first Secretary of State for Justice in 2007.

Lord Falconer will be speaking at approximately 3.45pm on Thursday July 13.

Twenty Years On: Assessing the State and Legacy of New Labour’s Constitution takes place on Thursday July 13 and Friday July 14 in Seminar Room 1 of University of Liverpool’s Management School building. The conference is free and all are welcome to attend. For more information and to reserve your place, please visit: https://www.liverpool.ac.uk/law-and-social-justice/conferences-and-events/twenty-years-on/