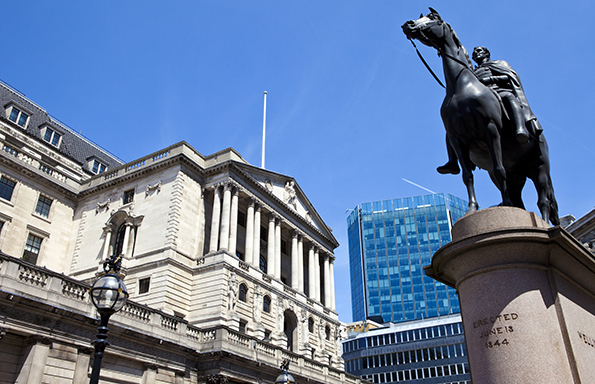 The opening remarks of Bank of England Governor, Mark Carney at the Bank of England conference on ‘Independence – 20 years on’  flagged the importance of moving to an inflation targeting regime in 1992.

In fact, ‘inflation target’ was mentioned as many as five times during his speech. Mark Carney noted how much more volatile and higher (UK) inflation was during the 1970s and 1980s, that is, prior to the introduction of inflation targeting.

The United Kingdom adopted inflation targeting in October 1992 after exiting the European Exchange Rate Mechanism. Initially, a target range of 1% – 4% was set based on the Retail Price Index (excluding mortgage interest rate payments) measure and the target was switched to 2.5% when the Bank of England was given operational independence in May 1997. In December 2003, a new inflation target of 2% was set based on the Consumer Price Index (CPI) measure. When the Bank of England was granted operational independence in May 1997, the decision on interest rates was delegated by the Chancellor of the Exchequer to the Bank’s Monetary Policy Committee (MPC).

Our results are summarised as follows. 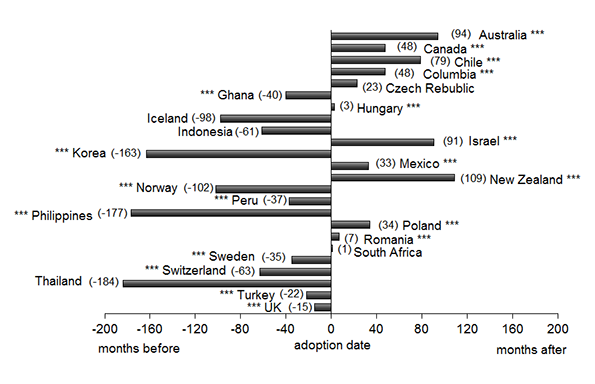