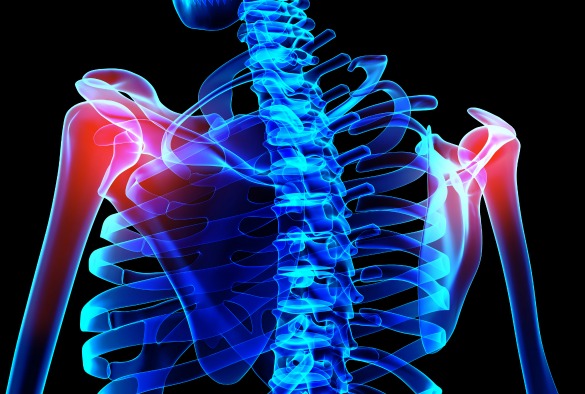 A study published by researchers at the University’s Institute of Translational Medicine, in Annals of Internal Medicine, has shown a potential treatment for patients with Complex Regional Pain Syndrome (CRPS) is ineffective.

CRPS is a severe post-traumatic pain condition affecting one or more limbs and is associated with regional pain, and sensory, bone and skin changes. The causes of CRPS, however, are yet to be fully understood.

Approximately 15 percent of patients with CRPS still have symptoms one year after onset that severely impact quality of life. For these patients, prognosis is poor and drug therapy for pain relief is rarely effective.

Two small clinical trials had suggested that low-dose use of a drug consisting of a mixture of antibodies, called ‘immunoglobulin’, may improve symptoms in patients with CRPS.

A team of investigators led by researchers at the Pain Research Institute at the Institute of Translational Medicine sought to confirm the efficacy of low-dose immunoglobulin in reducing CRPS pain.

The researchers trialled the same drug in a group of 111 patients who have suffered from CRPS for between one and five years.

The patients were treated with two low doses of intravenous immunoglobulin over six weeks, or placebo, and their pain intensity was measured daily between days six and 42.

Over the six-week trial, there was no difference between the pain intensities in the two groups, and no patient in the active group reported substantial pain reduction of more than 50 percent.