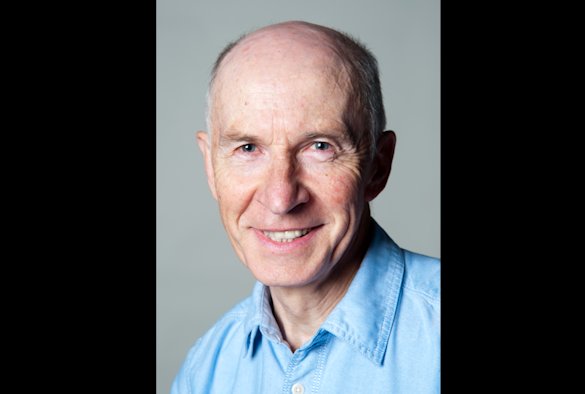 When the richest 8 people in the world have as much wealth as the poorest half of the world’s population (Oxfam, 2017), it is a fitting time to address social justice and injustice in the economic sphere. Economic justice concerns not only what people are allowed to get (distributive justice), but also what they are allowed or required to do and contribute (contributivejustice), and what they are allowed to control. The lecture will adopt a moral economic approach to assess the justifications of current economic arrangements. It will show how the distribution of wealth has become increasingly dysfunctional, unjust and environmentally unsustainable.

Andrew Sayer is Professor of Social Theory and Political Economy at Lancaster University. His work focuses mainly on inequality, well-being and ethics in everyday life, drawing upon philosophy as well as social science. His books include: The Moral Significance of Class (2005); Why Things Matter to People: Social Science, Values and Ethical Life (2011) and, most recently, Why We Can’t Afford the Rich (2014).

The lecture will take place on Wednesday, 6 December at the Hearnshaw Lecture Theatre, Eleanor Rathbone Building, 5pm – 7pm. Attendees can register for this free event by visiting: https://www.eventbrite.co.uk/e/economic-justice-a-moral-economic-approach-tickets-39246385997?ref=estw