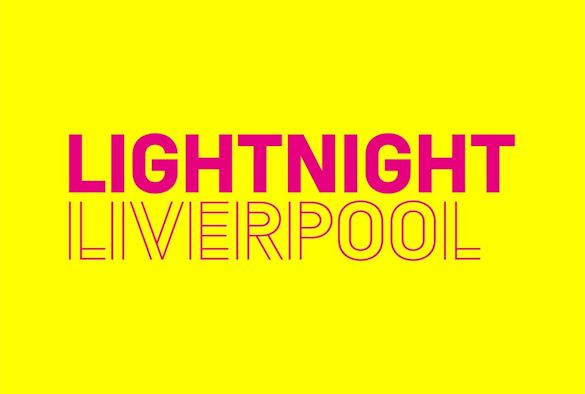 Four events are to be held at the university this year as part of LightNight celebrations happening across the city. The events, to be held at the Victoria Gallery and Museum and the Garstang Museum of Egyptology, are: an art workshop with a local ceramicist, a miniature battle re-enactment, an exploration of the Book of the Dead and an interactive talk which promises to bring mummification to life. 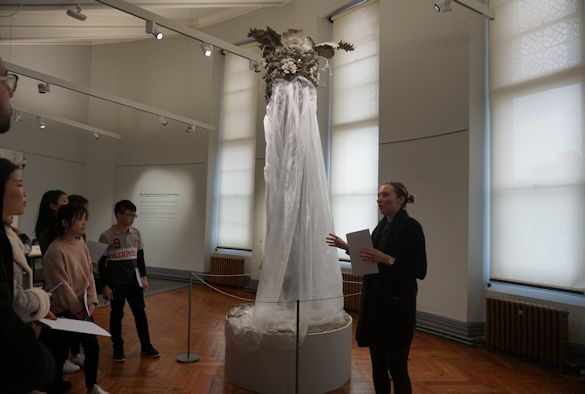 Join ceramic artist, Louise Waller, in transforming an unfinished artwork. Participants will learn how to create clay flowers and leaves to transform a plain column into a three-dimensional living structure. The finished product will form part of one of the ‘New Perspectives’ exhibitions in the VG&M which sees award-winning ceramicist, Phoebe Cummings, re-imagine a former women’s common room

This is an opportunity to transform an existing exhibition through an interactive workshop. Participants will also be transforming unformed balls of clay into an art piece. 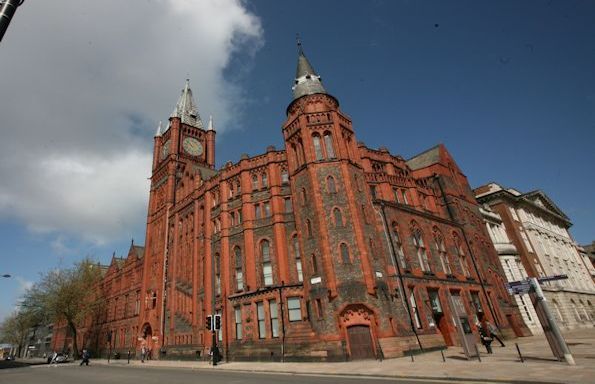 Re-enacting the Battle of Actium

Celebrating the loan of the ancient Roman Meroë Head of Augustus from the British Museum, witness the Battle of Actium in miniature. This Battle played a decisive part in the Final War of the Roman Republic, the catalyst for Octavian’s transformation from ambitious politician into effectively the first Roman Emperor.

This was a key battle that was the catalyst for Octavian’s transformation from ambitious politician into effectively the first Roman Emperor. This event comes as collaboration with Liverpool Wargames Association. 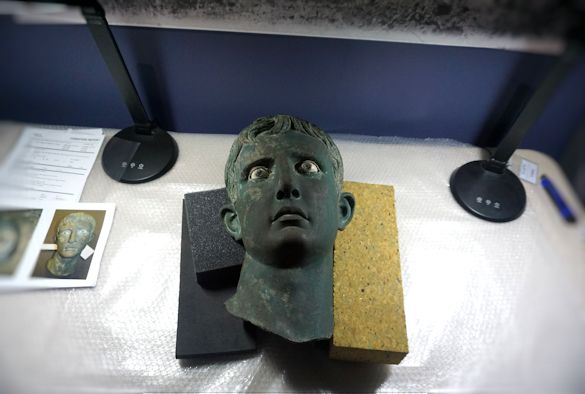 Book of the Dead: Passport through the Underworld

Experience the mysteries of the ancient Egyptian Underworld. Learn about the helpers of the deceased and the amulets of protection. Find out what was involved in the Judgment and learn what happened if you did not pass. You can even give it a go yourself, if you dare!

This is an opportunity to see the transformation of the human body after death and learn how ancient Egyptians altered the natural process of decay. This event comes as collaboration with Dawn Power and Continuing Education. 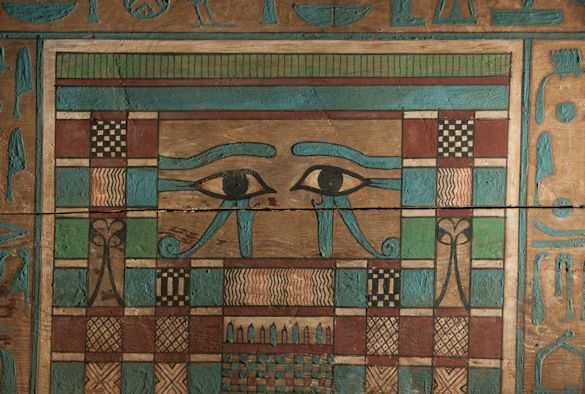 Egyptologists present the history of mummification in Egypt, using objects from the collections of the Garstang Museum of Archaeology to bring the preservation of the dead back to life! This is an opportunity to see the transformation of the human body after death and learn how ancient Egyptians altered the natural process of decay.

Full timings and more details on how to get involved will be released shortly.