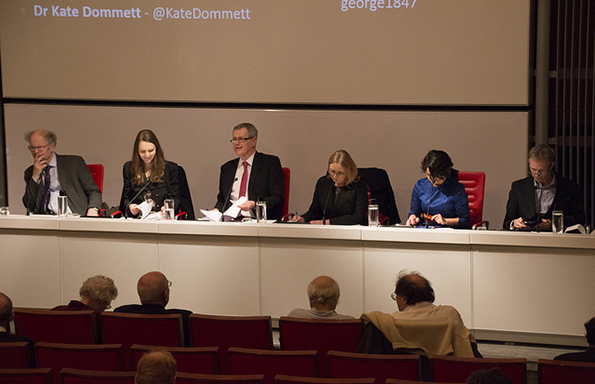 Narrow or non-existent majorities may become the new norm, according to analysis of the 2017 General Election published by the University of Liverpool’s Professor Jon Tonge and Dr Stuart Wilks-Heeg.

Their book, Britain Votes 2017, also co-edited by Professor Cristina Leston-Bandeira at the University of Leeds, highlights key aspects of the election:

Despite losing its majority, the book makes clear that the difficulties experienced by the Conservative Party should not be overplayed.

According to the analysis, 2017 was the fifth consecutive election at which the party increased its vote share; reaching the highest level it has achieved since 1983, and the highest for any party since 1997.

But Labour also significantly increased its vote share; winning the majority of vote switchers from 2015 and the majority of those undecided when the election was called. 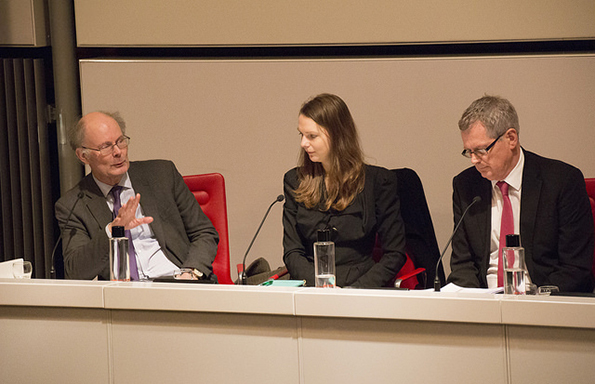 In terms of each campaign, the book identifies the Tories’ biggest problem as its reliance on voters becoming conservative as they grow older. The party did retain a big majority among the over-65s, suggesting the damage caused by the so-called ‘dementia tax’ was limited.

Interestingly, Professor Tonge, found that Conservative activism dropped on all indicators, including social media activity, when compared to 2015.

This is in sharp contrast to Labour, which benefitted from effective grassroots mobilisation; delivering traditional door step campaigning, innovative tools like ‘My Nearest Marginal’ and also providing opportunities for favourable media coverage by motivating large crowds to attend election rallies.

The analysis shows there was significant evidence of mobilisation among young voters registering to vote and, although there was little change in turnout among 18-24 year-olds, Labour secured a much improved share of the youth vote.

Those who voted UKIP in 2017 were largely party loyalists, as it lost its position to the Conservatives on Brexit. The Green Party lost votes to a Labour Party now occupying territory further to the left, and is unlikely to regain that ground unless Labour moves back towards the centre. 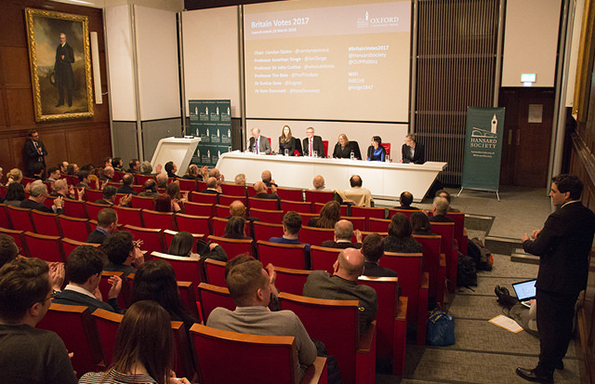 The launch took place at The Hansard Society

For both UKIP and the Greens, media interest declined, membership and finance fell and fewer candidates were fielded than in 2015.

The analysis also found that broadcast media, and particularly TV, remained very important as information sources. Although social media grew in influence, it served largely as an echo chamber rather than a game changer.

Professor Jon Tonge, from the University’s Department of Politics, said “Britain Votes 2017 is the most comprehensive account yet produced of one of the UK’s most dramatic general elections”.