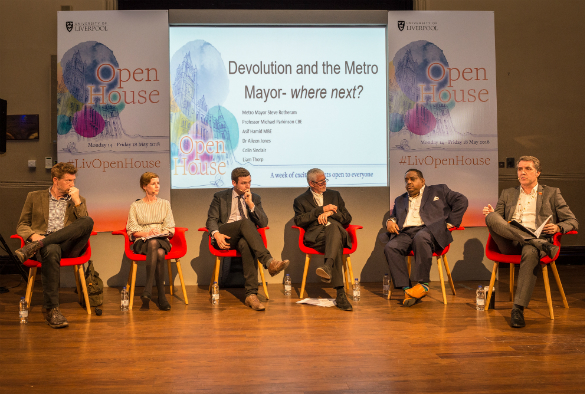 We hosted a bumper line up of events for our second Open House festival, which ran from 14-18 May. Here we round up just a few of the photo highlights from the week. 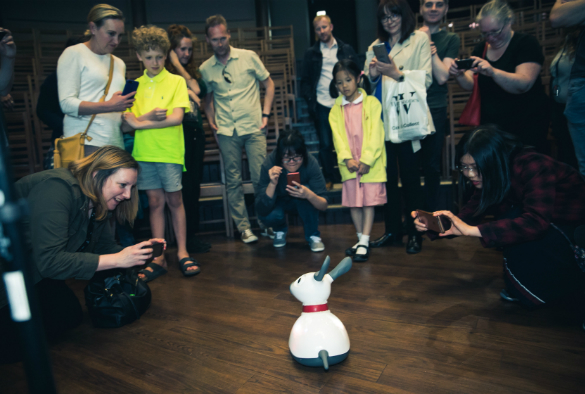 People enjoyed meeting Miro the robot at our Machines, Robots and Zombie Jobs event on Monday. 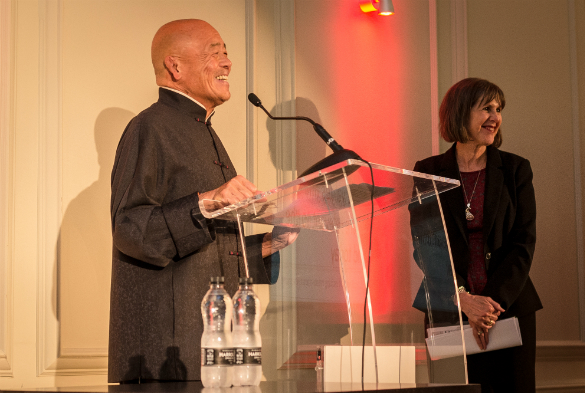 Ken Hom OBE spoke about Chinese values (and signed copies of his autobiography!) at our annual Michael Fang lecture on Tuesday at Liverpool’s World Museum. 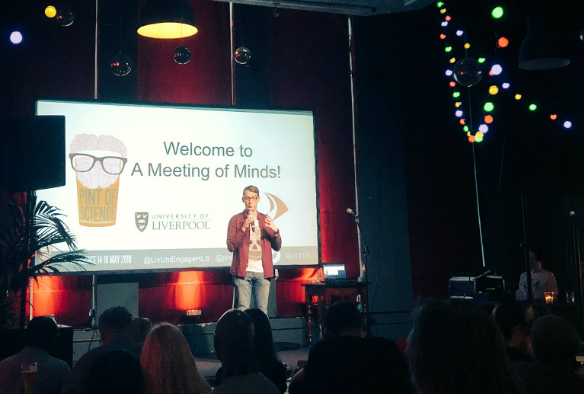 More than 570 people came along to our Pint of Science events, which were held over three nights in city centre venues. Topics ranged from urban farming to the science of gin and tonic, the language of Donald Trump and the rise of the superbugs. 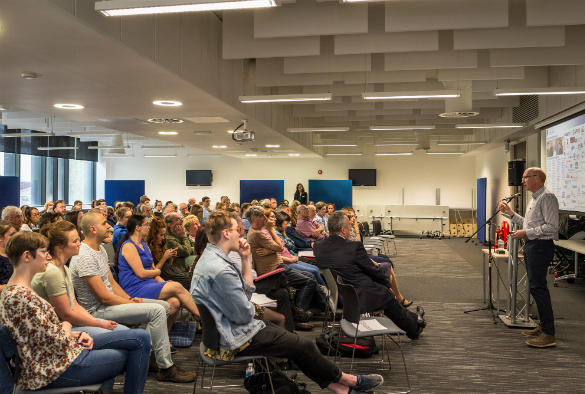 On Thursday Professor Steve Rannard spoke about the fascinating topic of nanomedicine and how research at Liverpool is impacting global health. You can watch a video of the talk here. On the same night, Metro Mayor Steve Rotheram joined a panel of experts to consider ‘Devolution and the Metro Mayor – where next?’ for the Liverpool City Region (top image). 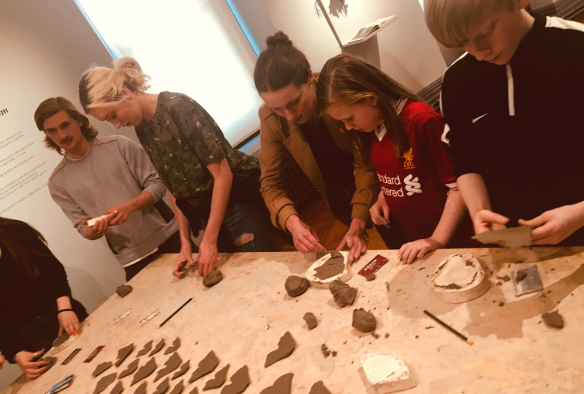 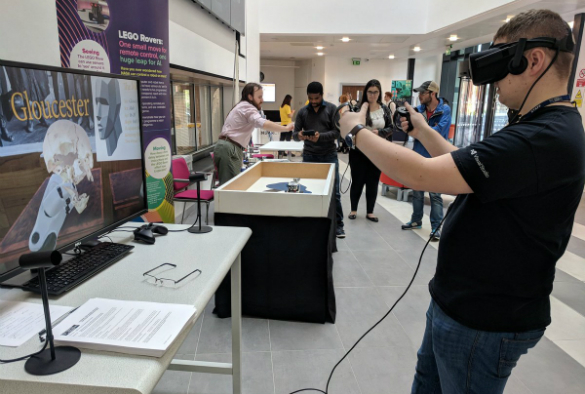 Sensor City opened its doors for LightNight to let people explore some of the exciting work that goes on behind the building’s gold façade. University computer scientist Dr Matt Luckcuck hosted Lego Robot demonstrations at the event and has written a great blog about his experience here. [photo credit @SensorCityUK] 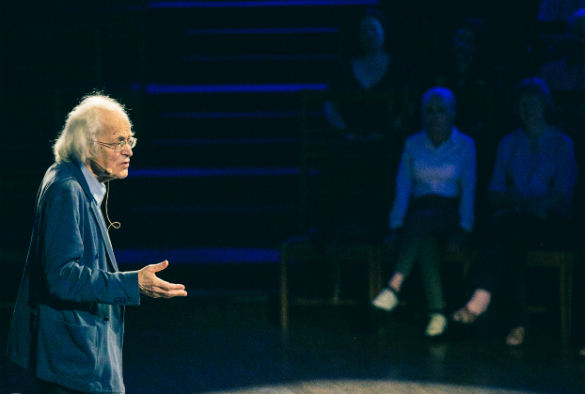 Leading Shakespearean actor Michael Pennington performed his acclaimed one-man show Sweet William, a journey through the life and work of William Shakespeare, at the Victoria Gallery & Museum on Friday. 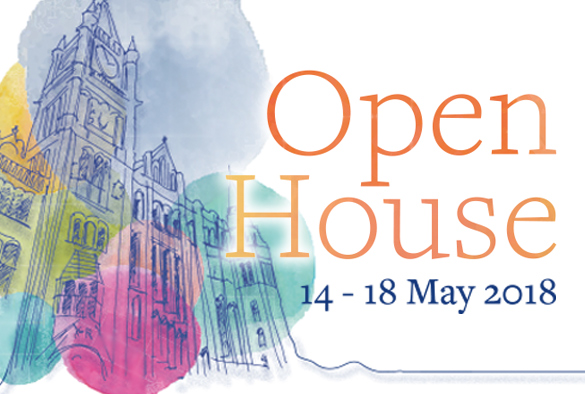