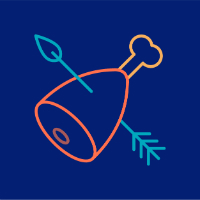 The Paleo Diet is one of the most popular diets in the UK, the US and across the developed world. The basic idea behind the so called ‘caveman’ diet is to eat what Paleolithic humans ate. According to Paleo diet advocates, this is supposed to mean staying away from things like grains, legumes and certain vegetables. Yet, according to Dr Ceren Kabukcu, an archaeology fellow at the University of Liverpool, the Paleo Diet doesn’t have a much in common with what humans actually ate during the Paleolithic Era.

To find out more you can listen to the podcast by following the links below: