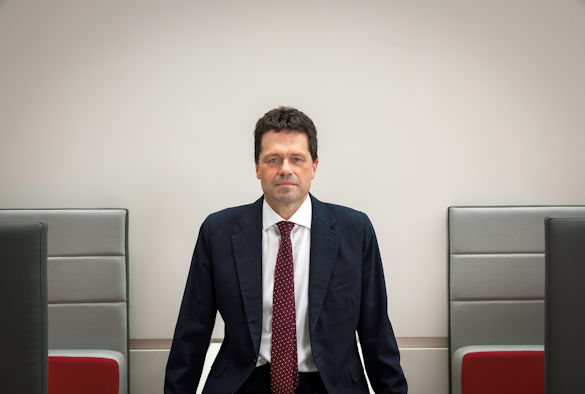 Professor of Inorganic Chemistry and Fellow of the Royal Society (FRS), Professor Matt Rosseinsky, joined a distinguished panel of scientists and innovators that discussed the future of science and technology in a live webinar.

Representing the field of materials science, Professor Rosseinsky took part in a live panel discussion alongside experts from the fields of synthetic biology, artificial intelligence and astrobiology and solar system exploration.

The webinar was part of the flagship scientific conference Curious2018 – Future Insight which has been organised by Merck as part of its 350th anniversary celebrations. The conference brings together the world’s most distinguished scientists and entrepreneurs, including five Nobel Prize winners.