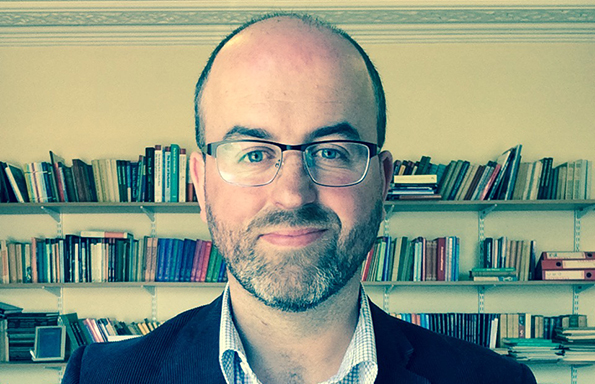 The LUP chief takes up his three-year role, termed director-at-large, as Jennifer Crewe, associate provost and director of Columbia University Press, takes over the AUPresses presidency. Kathryn Conrad, director of the University of Arizona Press, has been voted in as president-elect.

Anthony Cond said: “Wherever they are physically located, university presses share a common commitment to mission-driven publishing with the highest editorial and professional standards. The inclusion of UK UPs, such as Liverpool, in the previously North American-centric Association of University Presses is a testament to the global connectedness of university presses and their shared values.”

AUPresses is an organisation of more than 140 international non-profit scholarly publishers, with a mission to ensure academic excellence and cultivate knowledge.

Founded in 1937, it was originally called the Association of American University Presses, and until mid-2016, full membership was restricted to North American presses publishing primarily in English.

However in June 2016, the board and membership voted to remove the geographic and language requirements and the name of the organisation changed to the Assocation of University Presses last December, when the organisation’s executive director Peter Berkery noted: “What was once considered the ‘American university press’ model of editorial independence and rigour is a type of publishing that flourishes internationally.”

Also joining the AUPresses board is Fredric Nachbaur, director of Fordham University Press.