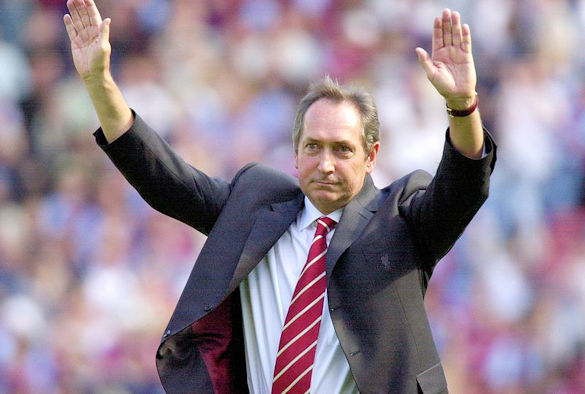 Cardiovascular disease (CVD) is a leading cause of deaths and disability within our localities. In addition, despite impressive reductions in mortality over past decades, CVD remains a considerable source of premature deaths.

Nearly 3500 deaths amongst the under 75s in the Liverpool City Region in 2014-2016 were due to CVD. Many of these deaths are both preventable and/or amenable to good quality healthcare. There remains considerable opportunity therefore to reduce CVD incidence and mortality through addressing the known risk factors for CVD, many of which are prevalent locally.

Furthermore, CVD remains a significant source of health inequalities contributing to poorer life expectancy within LCR and differences in life expectancy within the footprint. For example, in Liverpool, circulatory disease alone is estimated to be responsible for around one year of the life expectancy difference between those living in the most versus least deprived areas of the city. Improving cardiovascular disease prevention, detection and management across our communities will contribute to better population health outcomes.

The centre is being led by Professor Gregory Lip an internationally renowned clinical researcher with a major interest into atrial fibrillation (AF), a heart condition that causes an irregular and often abnormally fast heart rate, and leads to a high risk of stroke and death. He is ranked as the world’s leading AF expert by Expertscape and has previously featured in the Thomson Reuters’ Science Watch list of ‘World’s Most Influential Scientific Minds’ as a highly cited researcher.

Professor Lip said: “I look forward to developing the new Liverpool Centre for Cardiovascular Science and to working with partners to create a leading programme of research that will have major impact on patient care at the local, national and international level.

“Liverpool offers many excellent opportunities for cardiovascular research, spanning from epidemiology, public health and primary care, to basic science and translational research, as well as clinical studies that improve our understanding and treatment of common cardiovascular conditions.”

In 2001 Liverpool football manager Gerard Houllier was rushed to hospital to undergo emergency heart surgery after suffering “chest pains” during the interval of his team’s Premiership match against Leeds at Anfield. He had suffered an aortic dissection, which required an 11-hour operation at the cardiac unit of Liverpool Heart & Chest Hospital.

Mr Houllier is supportive of the new centre and will speak about his experience and the importance of cardiovascular health during the launch. He will also announce the winners of a local schools competition to design the LCCS logo.

The LCCS will be officially launched at a special event being hosted at Liverpool Town Hall later today.

To find out more about the centre please visit www.liverpool.ac.uk/lccs