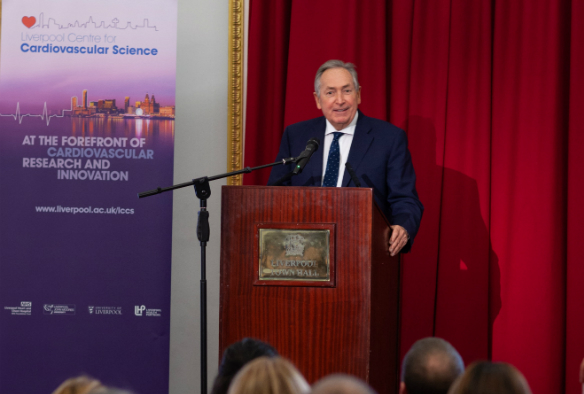 The Liverpool City Region has some of the poorest heart health in the country, with the highest levels of cardiovascular disease and stroke, as well as associated health inequalities. The new centre aims to address this unenviable record through the development and application of collaborative research and innovation in cardiovascular science. 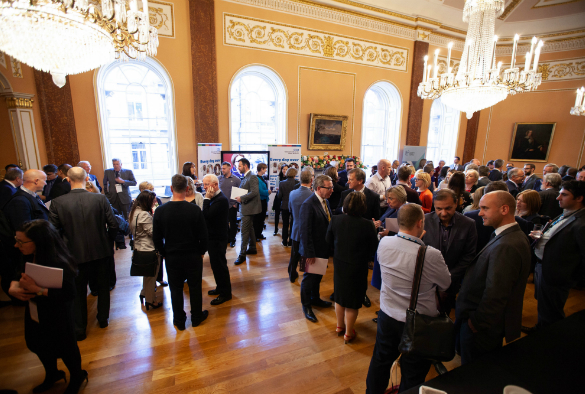 Professor Lip, an internationally renowned clinical researcher with a major interest into atrial fibrillation (AF), said: “This is a very exciting collaboration with the potential to make a major positive impact on the heart health of the Liverpool City Region and beyond.

“A key focus of our research interests will be to reduce the number of preventable cardiovascular disease deaths by identifying people at risk and devising treatment strategies earlier rather than later.” 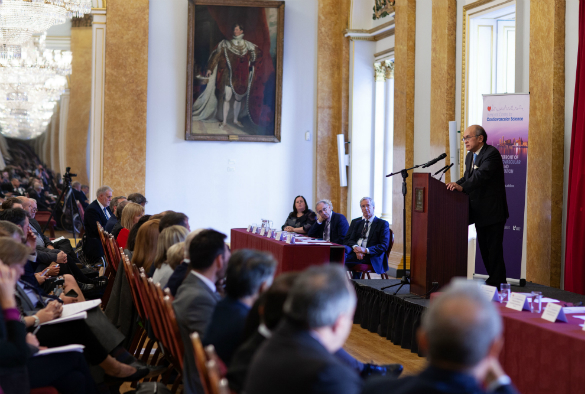 In 2001 Mr Houllier was rushed to hospital to undergo emergency heart surgery at Liverpool Heart and Chest Hospital after suffering chest pains during midway through a match at Anfield.

Speaking at the event Mr Houllier said the centre is “bringing together the best minds” to improve cardiovascular disease detection and treatment. He also said that as a former football manager he particularly liked the collaborative nature of the initiative, adding that “we all know that we win as a team, but we lose alone.”

Steve Rotheram, Metro Mayor of the Liverpool City Region, said: “Cardiovascular disease is a huge issue for many people in our city region, killing thousands and reducing the quality of life for many more, so this exciting new centre is a cause for real hope and celebration.” 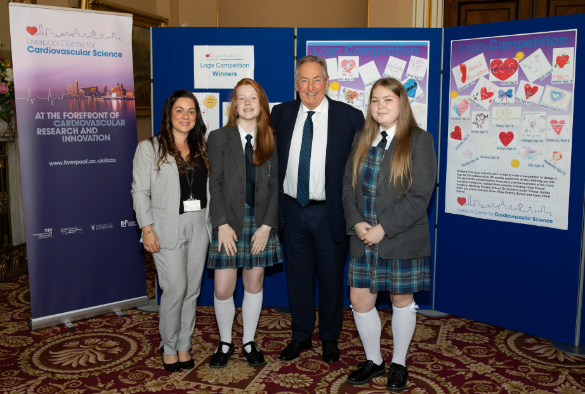 The new LCCS logo was chosen as part of a design competition for schools. Competition winners Cailtlin Breslin and Tianni Blackburn from Hope Academy were joined by their teachers and families at the launch to receive their prize from Mr Houllier and to see their logo in use for the first time.

For more information about the centre please visit: www.liverpool.ac.uk/lccs 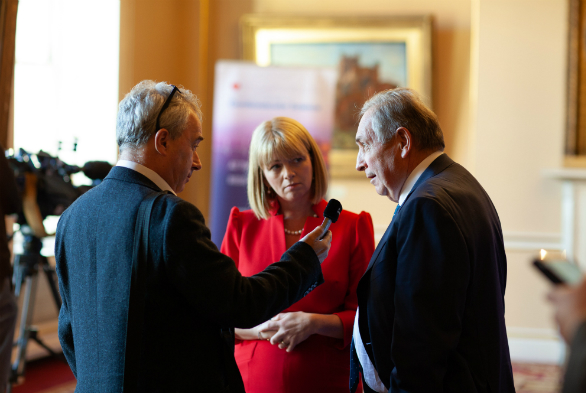