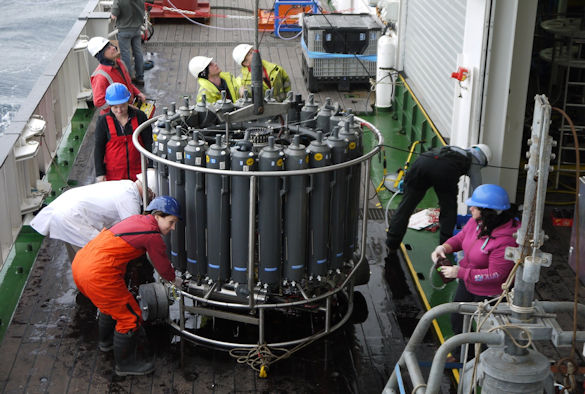 Scientists at the University of Liverpool have contributed to a major study of British seas which reveals the extent of the role they play in removing and storing carbon and cycling nutrients.

As the lead partner of a research consortium that included National Oceanographic Centre, Plymouth Marine Laboratory and the Universities of Southampton, Bangor and East Anglia, they conducted a series of 12 research cruises and deployed multiple autonomous “gliders” to obtain samples from the entire British shelf sea area, across each season.

Using these samples the team were able to calculate carbon and nutrient levels and supplies, the transportation of greenhouse gases between the shelf sea and the atmosphere and the amount of carbon transported to the adjacent deep ocean. 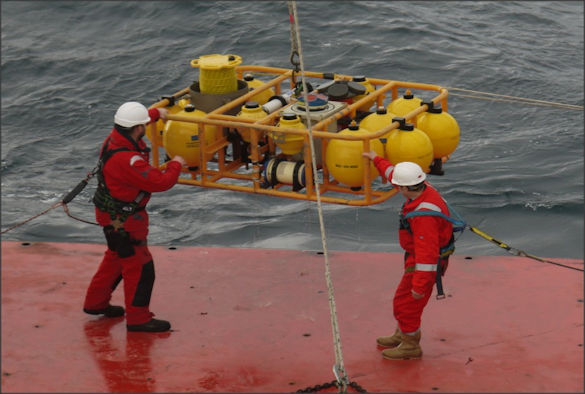 Jonathan Sharples, Professor of Ocean Sciences, who headed up the research consortium, said: “This research programme has given us an unprecedented picture of the seasonality of life in the shelf seas, and the underpinning physics and chemistry.

“We found that almost the entire shelf around the UK absorbs CO2 from the atmosphere over one full year. We now understand how that removal of atmospheric CO2 is controlled by the growth of plankton in the sea, and that the sea is remarkably good at recycling and holding on to the nutrients that the plankton need to grow each year.

“We also looked at how the physics and biology of the sea affects the amount of oxygen in the water, and found that oxygen levels in the deeper shelf waters tend to reduce each summer and are then replenished by vigorous mixing during winter.

“This research will make it easier to predict the effects that ongoing and future climate change will have on the cycling of these elements and the carbon removal they support.” 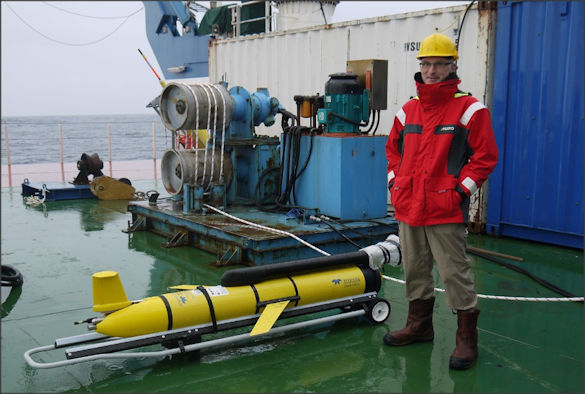 Shelf seas are regions of shallow water (less than 200m depth) between land and the open ocean. They comprise only around 7% of the global ocean, yet are a very important part.

The shelf seas around the UK, which include the North Sea, English Channel, Celtic Sea, Irish Sea and seas around Scotland, have a variety of uses including oil and gas extraction, shipping, telecom and power cables, leisure and recreation, defence, fisheries, aquaculture, raw materials and renewable energy providing human society with a wide range of extremely valuable ecosystem services.

The findings of this research will help policy makers manage the UK Marine Protected Areas, and to understand how, for instance, changes in inputs of nutrients from rivers, or changes in fishing practices might affect the shelf seas and their capacity to take CO2 from the atmosphere. 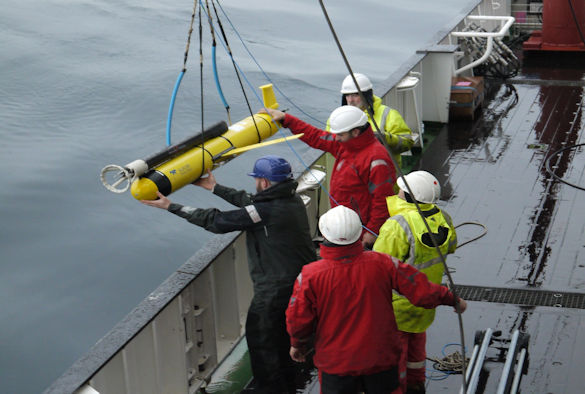