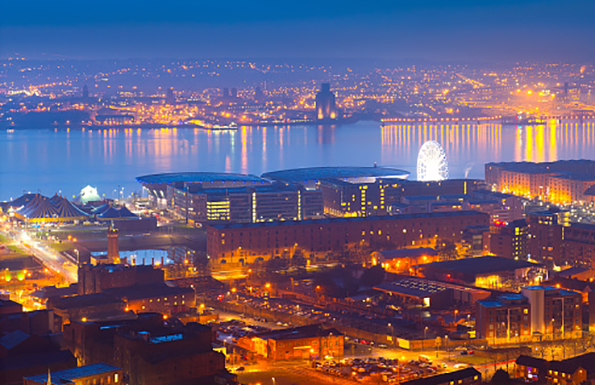 A new study of mortality rates across England, published in The Lancet Public Health this week (Wednesday, 31 October 2018), highlights socioeconomic deprivation as the cause for the sharp rises in deaths among 22 to 44-year-olds living in the North of England.

Since the mid-1990s, excess mortality has increased markedly for adults aged 25–44 years in the North compared with the South of England.

The study, conducted by researchers from the universities of Manchester, Liverpool, Keele and York, aimed to identify the underlying causes of this excess mortality and the contribution of socioeconomic deprivation.

Mortality data from the Office of National Statistics for adults aged 25–44 years were aggregated and compared between England’s five most northern (North East, North West, Yorkshire and the Humber, East Midlands, and West Midlands) versus five most southern government office regions (East of England, South Central, South West, South East, and London) between Jan 1, 1981, and Dec 31, 2016.

The researchers found that deaths during this time period from accidents, alcohol and drug poisoning increased nationwide. However, in the North, where deprivation tends to be greater and more widespread, these deaths increased more quickly.

The study found that:

• London had the lowest mortality rates, with the North East having the highest, even after adjusting for age, sex and socio-economic deprivation.

• Suicide among men, especially at ages 30-34, and cancer deaths among women were also important factors.

The study also revealed that, although there was little difference between early deaths in the North and the South in the 1990s, by 2016 a gap had opened up nonetheless.

Professor Evan Kontopantelis, University of Manchester, lead author of the study states the data reveals a profoundly concerning gap in mortality between the North and the South, especially in men.

“These causes of death are all strongly associated with socioeconomic deprivation and in our models two-thirds of the excess mortality in the north was explained by that.” 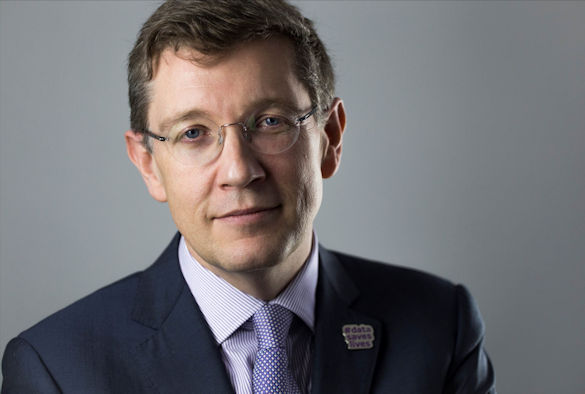 Professor Iain Buchan, who recently took up the position of Public Health & Informatics Professor at the University’s Department of Public Health and Policy, was a co-author on the study. Of the research he said: “Socioeconomic inequalities are the stubborn engine room of England’s North–South divide in mortality.

The research was funded by the Wellcome Trust and the Health eResearch Centre, which is supported by a consortium of 10 funders including the Medical Research Council.

The full study, entitled ‘Explaining North-South disparities in mortality rates among 25-44 year olds in England: a longitudinal population study’, can be found here.