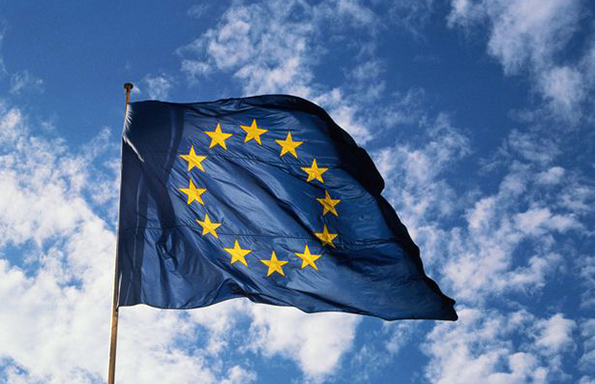 The European Union (EU) should establish an EU Citizens’ Assembly to strengthen public participation in policy making, following research in four continental cities by the University of Liverpool led project CARE for the Future of Europe.

Dr James Organ, of University of Liverpool Law School, carried out a series of public exercises in Berlin, Rome, Cluj and Budapest to determine how best to challenge the rise of populism and deliver new “urgently needed” democratic tools to help improve EU decision making.

Dr Organ, who worked in partnership with WeMove.EU, said: “Over two weekends, representative groups of citizens met to discuss how they can make Europe more citizen-led.

“Participants deliberated on the democratic future of the EU in a structured, informed process, and developed policy recommendations for a more democratic Europe.”

The groups were presented with five options to consider: legislative crowdsourcing, citizens’ assemblies, referendums, enhanced consultations and citizen lobbying. They were then asked to select two options to consider further the following day, with a vote at the conclusion on the session.

The establishment of an EU Citizens’ Assembly  – where a group of citizens learn about, deliberate upon, and make recommendations in relation to a particular issue or set of issues – was chosen as the preferred option.

Dr Organ said: “Participants in our groups referred to the importance of an EU Citizens’ Assembly in strengthening EU identity and sense of community, across its geographical and cultural diversity, as well as aiding the sense of legitimacy around EU policies and decision-making.

“They did though, in general, recommend that it should be a consultative instrument of democracy that exerts political pressure for action, rather than be legally binding.”

To progress the proposal, Dr Organ and his team have written and sent an open letter detailing the recommendation to EU decision makers.

This will be followed by a European Parliament event on November 27, to promote the implementation of Citizens’ Assemblies directly to policy-makers from across the continent.

A final project conference  – Citizens Assemblies: Time to renew European Democracy – will take place in Liverpool on December 5, with the aim of gathering experts from both academia and civil society to consider the recommendation’s implementation as a permanent part of European democracy.

Discussions around the development of a Citizens’ Assembly Handbook are also underway.

The CARE project is a collaboration between University of Liverpool, WeMove.EU, European Alternatives Italy, Asociatia Efectful Fluture in Romania, DemNet in Hungary and the ECI Campaign.

The full project report is due to be published in early 2019. To read the interim report, please visit https://www.citizensassemblies.eu/en/blog/interim-project-report

Citizens’ Assemblies: Time to Renew European Democracy takes place at the Foresight Centre, University of Liverpool between 11am and 5pm on Wednesday December 5. To find out more, and reserve your place, please visit https://www.liverpool.ac.uk/events/event/?eventid=89167