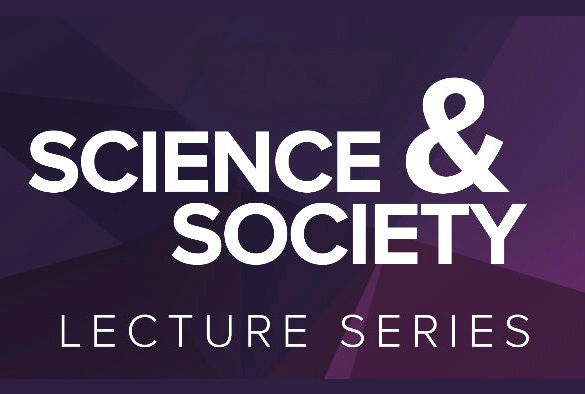 Professor Dame Sally Davies, Chief Medical Officer for England and Chief Medical Advisor to the UK government, spoke about the global challenges of antimicrobial resistance at our latest Science and Society Lecture.

Describing the issue as a “two-sided tale of sadness and hope,” Dame Sally discussed the complexity of AMR, the current and future impact is has, and the interventions that have already been taken, and need to be taken, to alleviate this threat.

AMR – where bugs do not respond to the drugs we use to treat them – is a natural phenomenon that is accelerated through human actions. This escalating, global issue places millions of lives in jeopardy through limiting our ability to treat infections as well as putting global food security and agricultural livelihoods at risk.

The UK has just recently published its new 20-year vision and five-year (2019-2024) AMR national action plan, which includes targets such as cutting the number of drug-resistant infections by 10% (5,000 infections) by 2025. While Dame Sally said she is proud of the progress that the UK has made so far in reducing antibiotic use and putting AMR on the global agenda, she cautioned that “we are not an island” when it comes to tackling AMR and that we need to “help” and “persuade” other countries to do what they need to do as well.

Dame Sally advocates globally on AMR.  She has spoken on AMR at numerous events including, the World Health Assembly side events, the G8 Science Ministers’ meeting in 2015, the Global Health Security Initiative in 2015, and the UN General Assembly side event in 2016.  She was chair of the 2013 AMR forum at the World Innovation Summit for Health and is chair of the WHO Strategic and Technical Advisory Group on AMR.  Most recently, Dame Sally has been appointed a co-convener of the UN Inter-Agency Co-ordination Group on AMR.

With over a century of discovery and translational research in infectious diseases, the University of Liverpool is a recognised leader in this field.