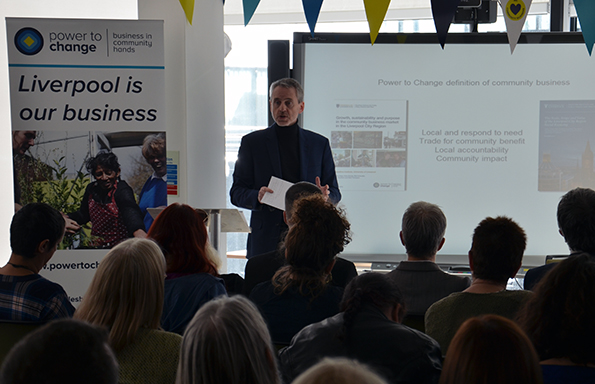 A new community business leadership programme should be piloted in Liverpool City Region (LCR) to cultivate the next generation of community leaders, says a major report by the University of Liverpool’s Heseltine Institute for Public Policy, Practice and Place.

The Heseltine Institute’s Dr Alan Southern was grant-funded by Power to Change – an independent charitable trust that supports and develops community businesses in England – to assess the role of community businesses across Merseyside, and suggest ways in which their influence could be strengthened. 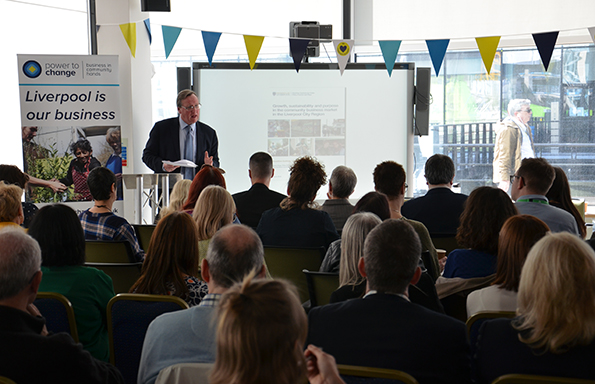 The report found that LCR is home to at least 84 community businesses, with an annual turnover of £22m, net assets of £38m and more than 600 paid staff.

But distribution is heavily skewed towards the city of Liverpool – leaving the other five boroughs under-represented. Almost two-thirds of the region’s community businesses are located in postcodes defined as being among the 10% most deprived nationally.

Finance-based community businesses play a key role in the region. In total, the report found 11 credit unions in operation, providing a vital function for residents in some of the country’s poorest areas.

But less than half (44%) say they are confident in their financial position looking ahead 12 months (in comparison to 66% of community businesses nationally), and the same proportion were found to have low financial resilience, meaning they would be vulnerable if they suffered a reduction in income as they do not hold enough capital to cover monthly expenses.

However, fixed assets – like buildings – were found to be a major catalyst for growth. Community businesses with the most tangible fixed assets, such as those in the housing sector and community hubs, were the most profitable. Having assets often delivers security in tenure as well as enabling organisations to borrow money to develop and sustain themselves. 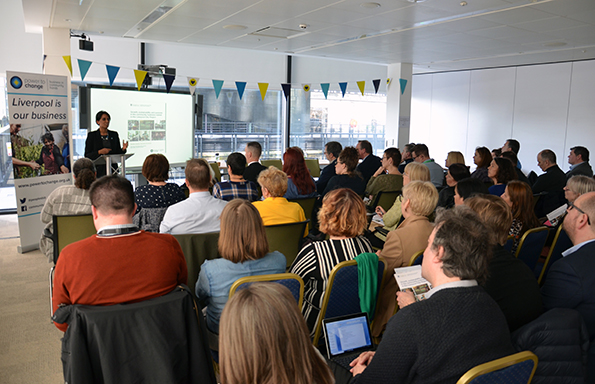 A higher proportion of community businesses in the region have also expanded over the last year, compared with the rest of the social economy.

Dr Southern said: “We know the community business sector in LCR has clear strengths with some very entrepreneurial people at the helm. We also know that finance, investment and management capacity will be critical for future development and that this in turn, will help local communities. 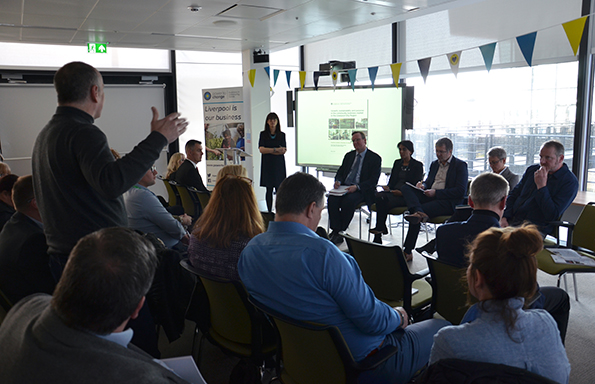 A panel took questions from the audience, many of whom operate community businesses in Liverpool City Region

Seebohm Hill CEO, Helen Heap said: “If we are to achieve economic growth where the benefits are shared by as many people as possible across the LCR, then our community businesses must be supported to play their full part.

“With this research we highlight the vital work done by community hubs, credit unions and other community businesses.

“We now have a detailed evidence base which can be used by companies, policymakers and funders to support community businesses in the region, so that they can improve their sustainability and contribute to the delivery of inclusive growth.” 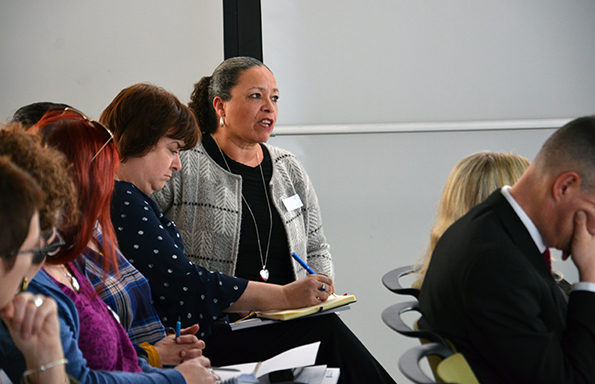 Questions were raised around support in the procurement process, among other issues

Power to Change CEO, Vidhya Alakeson said: “From pies at Homebaked to restored homes in Granby Four Streets, community businesses in Liverpool are transforming the city and we are incredibly proud to have helped support the movement so far.

“This important research underlines how valuable these community businesses are and highlights what a big difference assets can make to their long term viability. We are now hoping to expand on this work and use the methodology to map community businesses in other areas of the country.” 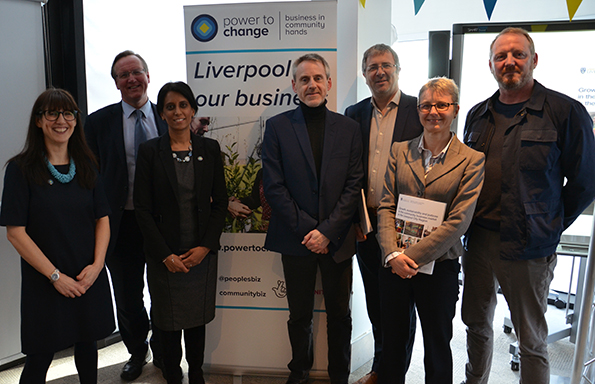 Growth, sustainability and purpose in the community business market in the Liverpool City Region was launched on March 25 at The LCR Mayor’s Office, Mann Island during a special event attended by community businesses from across the region, as well as Councillor Phil Davis, leader of Wirral Council; Mark Basnett, Managing Director of the LEP and Power to Change’s Chief Executive Vidhya Alakeson.