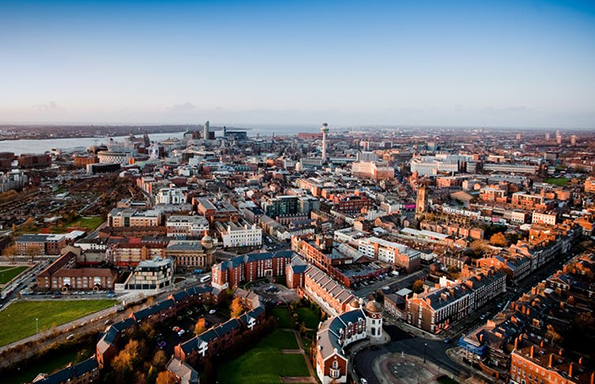 In theory, this means you can simply calculate your total greenhouse gas emissions and pay into a scheme that offsets those emissions by the same amount – that way, on balance, your emissions are net zero. One example is the Verified Carbon Standard (VCS), which sells carbon credits and puts the proceeds towards developing hydro electric power plants in Sri Lanka, forest planting projects in China or wind power in Costa Rica. The VCS database contains thousands of options for offsetting.

Some say carbon offsetting is an easy way out that sidesteps the more expensive and effective option of reducing greenhouse gas emissions at their source. Others argue that global warming is a worldwide issue, so achieving net zero emissions through any means is acceptable. The question is whether it’s a viable means for governments to reduce greenhouse gas emissions, and ultimately keep global warming under control.

Carbon offsetting initiatives have been offered by private companies – including British Airways and Shell – for many years. These voluntary schemes give customers the choice to pay a premium, on the understanding that the company will offset some greenhouse gas emissions. Since carbon offsetting became an option, projects around the world have resulted in a saving of approximately 994m tonnes of carbon dioxide (CO₂) equivalent. But given that global CO₂ levels in 2018 were 33.1Gt, it’s fair to say that a lot more could be done.

The UK could become net zero emissions tomorrow if the government wished, but it would cost the tax payer dearly. In 2017, the UK’s total greenhouse gas emissions were 460m tonnes. If, for example, the government used the Gold Standard offsetting scheme, at an average cost of £10/tonne, that would amount to an astonishing £4.6 billion bill. Most would agree this would be an excessive cost for the government to bear, and anyway the public, private and third sectors should share responsibility for tackling emissions.

Local authorities have an important role to play in meeting this target, given their ability to work with residents, charities and businesses to make meaningful changes at a local level. Some local authorities are leading the way by setting ambitious targets: Liverpool City Council aims to become the UK’s first “climate positive” city by the end of 2020. The council has formed a partnership with a private sector organisation – the Poseiden Foundation – to achieve this through carbon offsetting.

To ensure complete transparency, a new blockchain platform is being introduced, which can track individual transactions from the source of greenhouse gas emissions along the pathway to carbon offsetting. Put simply, blockchain is a chain of blocks: in this context, we’re actually talking about digital information (the “block”) stored in a public database (the “chain”). The project is due for completion in the coming months.

The Poseiden Foundation has already run a similar system at a branch of Ben & Jerry’s in London, where the ice cream company purchases carbon credits for products sold and uses them to support a forestry conservation project in Peru.

Carbon offsetting is a short-term measure that can buy all sectors time to find ways to reduce their actual greenhouse gas emissions. But it’s not a long-term solution for the public sector, which is already under financial strain. Rapid urbanisation and population growth also demand more focused and immediate alternatives. And there are a large variety of measures that can directly reduce energy use and greenhouse gas emissions.

My own research and book on Financing Sustainable Buildings is concerned with how to develop zero carbon projects at zero cost. The process starts with accurately calculating the site’s carbon footprint, then reviewing future plans for the site and assessing all possible cost-effective methods to reduce that footprint.

Accurately measuring and reducing the energy used in buildings – for example, by simply turning off lights and electrical equipment – costs nothing, and can offer similar savings in the long term as investing in a solar power scheme. It’s estimated that the UK wastes £9.5bn a year on energy, so clearly there are plenty of opportunities to reduce emissions before even starting to consider more technical options.

Funding can also be sourced from energy service companies, which are commercial services created specifically to fund renewable energy projects and maintain zero carbon status over time. Carbon offsetting is a last resort, when all other more cost-effective methods have been exhausted. Following this process, local councils can support residents and businesses to rapidly reduce emissions.

To tackle this climate emergency, the UK is going to need to do a lot more than offset its emissions. Private, public and third sector organisations all need to understand their impact and act to reduce it, using cost effective solutions that work in practice. The initiative by Liverpool City Council is only the beginning, if the UK is to become a truly net zero society. Local authorities need to act now to embrace offsetting, alongside the vast number of other options available to each and every one of us.