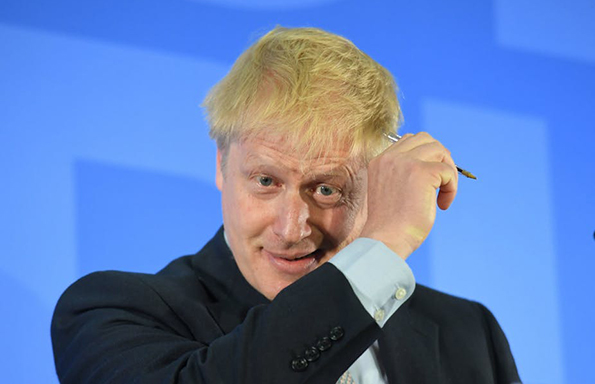 The election of Boris Johnson as the new Conservative Party leader represents a key moment in the move towards Brexit. Whilst the Parliamentary arithmetic remains unchanged, and the Withdrawal Agreement negotiated by Theresa May and the European Union remains on the table, Johnson’s election will signal a change in tone of the UK government.

The shift in tone will give the government a more ‘Brexit’ flavour, as those with Remain sympathies choose to return to the backbenches. Johnson also has the chance of bringing in those with widely known ‘Hard Brexit’ positions, such as Priti Patel. But whilst these changes are to be expected with a change of administration, it also signals a chance for a renewed form of conservatism to be attempted. For example, closer relations with the Anglosphere, Commonwealth, and China. Moreover, it will enable the government to reframe fiscal policy around economically liberal ideas, whilst looking at reforms to public services. However, these priorities will be overshadowed until Brexit is resolved.

As mentioned above, the problem for the incoming Johnson administration will be an even more divided Parliamentary Conservative Party with May’s former Ministers willing to prevent a No Deal Brexit by any available means. This potentially includes supporting a vote of no confidence if a No Deal Brexit is attempted. This will put pressure on the government in terms of party management, especially the Whips office. However, the conventional means of party management are closed to Johnson. For example, promises of promotion in exchange for support will fall on deaf ears. Moreover, threats of disciplinary action will also likely prove ineffective. This will make it harder for Johnson to secure the votes needed to enact legislation. Indeed, given the precarious size of the majority, this would be an issue even with a benevolent Parliamentary party.

However the prospect of a general election before Brexit has been resolved will likely focus even the most rebellious MP. This is because the Conservatives (and Labour) face two threats – the rejuvenated Liberal Democrats as a dedicated Remain party are feeling more confident after the Local and European elections, alongside the new leader, Jo Swinson. Moreover, the two main parties are also facing a threat from the Brexit Party who are appealing to those who want the UK to leave the EU without a deal. Finally, the issues of the SNP and Plaid also continue to chip away at the two main Parties and their ability to secure a majority. This is especially an issue in Scotland.

Consequently, the government faces a multiple series of problems in Parliament which make securing a majority deeply problematic. However, it is important to note that No Deal remains the legal default in the event Parliament remains deadlocked.