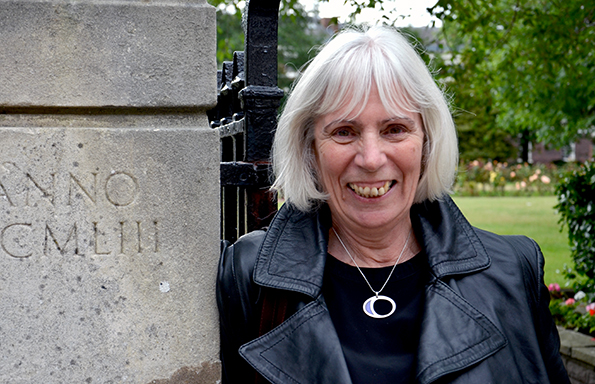 The University of Liverpool’s Professor Sandra Walklate was elected to the Presidency of the British Society of Criminology.

Professor Walklate, from the University’s Department of Sociology, Social Policy and Criminology, will serve in the role for three years.

She said: “I am delighted and honoured to have been elected by the members of the British Society of Criminology to be their President. It is a privilege to represent the discipline on their behalf.

“The discipline of criminology has grown apace over the last 20 years, not only in student numbers but in the kind of research which sits within its purview.

“Steering the society and its constituency in the coming years as its members face the challenges of REF, the open access agenda (which carries significant implications for learned societies more generally), and increasing student numbers, will be paramount concerns.

“However equally important will be ensuring the society’s voice is heard in criminal justice policy making circles so that such policies might be rooted in good, evidence based, sense.”

Professor Walklate joined the University in January 2006 following previous roles at Manchester Metropolitan, Keele and Salford Universities; and Liverpool Polytechnic, where she began her career in January 1975.

Current research analyses policy responses to intimate partner violence in connection with the N8 Policing Research Partnership in the UK, and as part of the Monash Gender and Family Violence Prevention Centre in Australia.

Sandra Walklate is also conjoint Professor of Criminology at the University of Monash in Melbourne, Australia.