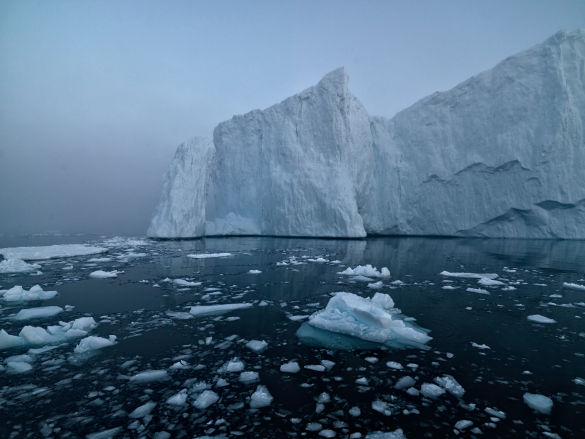 The University, campus unions and the Guild of Students have joined together to support the global day of action planned in response to the growing threat of climate change.

Staff and students from the University are being encouraged to take 30 minutes out of their day on Friday, 20 September to support this action.

In a joint statement, the University, campus unions and Guild of Students said, “We share deep concerns about the climate crisis and support the call for sustained and urgent action.

“The University is joining campus unions and the Guild of Students in encouraging staff and students to observe the 30-minute workday solidarity stoppage to coincide with the global school student strike on the 20th September.

“On the day there will be opportunities to engage with digital materials featuring examples of research undertaken to tackle climate change and university initiatives to reduce its own environmental impact. Staff and students will also have the option to join a climate protest in Liverpool City Centre.

“Together, we commit to ongoing dialogue and action to address the climate crisis.”

Professor Dame Janet Beer, Vice-Chancellor of the University said, “The University does a great deal to address the climate emergency, from its world class research into a range of environmental issues to its recent decision to fully divest from fossil fuels by July 2022.

“However we know we have further to go and so I’m pleased that we, together with the Guild of Students, will also be using the 20th September to seek feedback on what more staff and students would like both organisations to do to improve the sustainability of our operations.”

The Guild of Students said, “We are very concerned about the effects of climate change and fully support the need for urgent action to address its causes and its effects. We support the day of action on the 20th September, and the 30-minute solidarity stoppage, and urge students to join the protest in Liverpool City Centre.”

Anthony O’Hanlon, President of the UCU Branch, speaking on behalf of the campus trade unions, said: “A growing movement of students and school students is leading the way in taking urgent action to address the climate crisis.  That is why we fully support their efforts and will be joining them in a 30 minute stoppage on Friday.”

This support for climate action follows the University’s recent announcement committing to reduce its environmental impact by fully divesting from fossil fuels by July 2020.