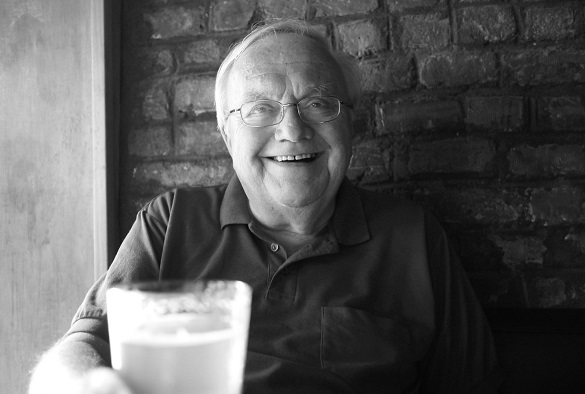 The University regrets to report the passing of Emeritus Professor David Rhys Morgan on Thursday, 3 October 2019.

David joined the University of Liverpool in 1965 as a Lecturer in the Department of Political Theory and Institutions, becoming Senior Lecturer and Reader. He became a Professor in the School of Politics and Communications Studies in 1990 until his retirement in 1999.

His other appointments included Dean of the Faculty of Social and Environmental Studies 1988-1994 and Head of the Department of Politics which saw many changes under his leadership.

Specialising in Anglo-American politics, David was instrumental in bringing Admiral William Crowe, US Ambassador to the United Kingdom under President Bill Clinton, to the University leading to close collaborations with the department

For anyone who remembers David, his funeral will be held at the Church of St Matthew and St James (known locally as Mossley Hill Church), Rose Lane, L18 8DB on Friday 25 October at 11.30am.