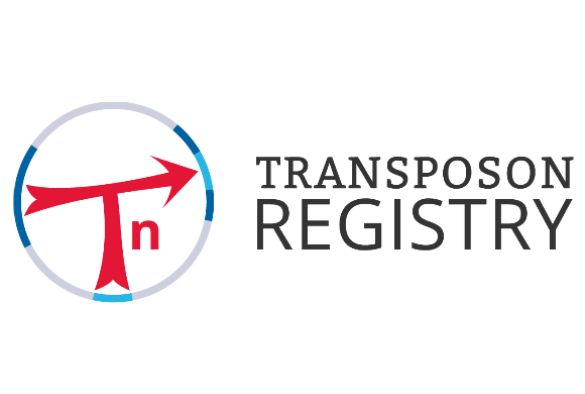 In a review in the journal Mobile DNA Dr Roberts’ team describe an update on the allocation of Tn numbers to any prokaryotic transposable element. “Not only can we allocate new Tn numbers, the registry has now been backdated and includes all assigned numbers from Tn1 onwards, provided the historical data or publication exists”, said Dr Adam Roberts.

A transposon is a segment of DNA that is capable of moving from one location in a genome to another, either in the same cell or sometimes between different cells. They are responsible for the transfer of antimicrobial resistance genes, amongst other things, and represent a significant challenge in terms of controlling AMR.

The nomenclature of transposable elements was first discussed in a meeting on DNA Insertions in the USA in 1976. A set of rules for the nomenclature were modified, which was subsequently revised in 1979, due to development of early DNA sequencing techniques. Over time however the records were either not published or a variety of nomenclature systems were developed by different research groups. To fill this gap the “Tn Registry” was launched in 2006, hosted by University College London, London, UK and an accompanying description published in 2008.

In 2017 the Tn registry moved to LSTM and was upgraded, updated and renamed “The Transposon Registry”. The registry is now fully searchable and can be updated by users as and when their sequences are deposited and when their publications arise by linking their individual records to accession numbers and digital object identifiers respective.

The registry can be accessed via: https://transposon.lstmed.ac.uk/