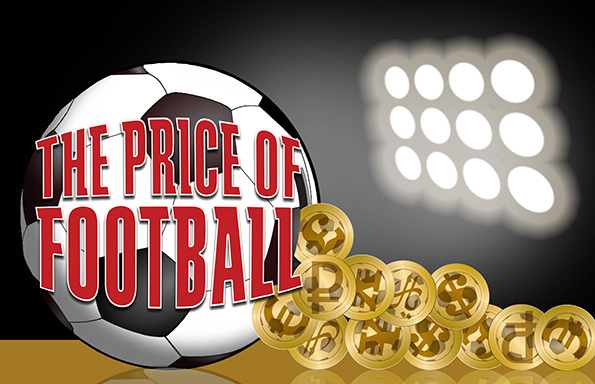 The University of Liverpool’s football finance expert, Kieran Maguire has launched a new podcast with comedian and writer, Kevin Day.

The Price of Football podcast is available for download on both Apple and Android devices, and features Kieran and Kevin discussing the beautiful game through a financial lens.

Kieran, who makes frequent appearances across broadcast and print media, said: “We are living in a 24/7 news cycle and fans want to know everything about their club, from both a playing and operational side of things.

“Often there are financial issues that have an impact on what we see on the pitch. For example, Manchester United’s recruitment in the summer of 2018 was relatively modest, but an analysis of the balance sheet showed that the club owed £258 million in outstanding transfer fees which meant that they may have had to scale down signings that transfer window.

“The podcast allows us to look at some contemporary football issues relating to the financing of the game in more depth than in a radio interview, which tends to be constrained by other news stories.”

As well as his media work, the podcast builds on Kieran’s social media activity – he has more than 30,000 followers on twitter – which frequently draws attention to some of the finer details of football finance, from Premier League giants all the way down the football pyramid. 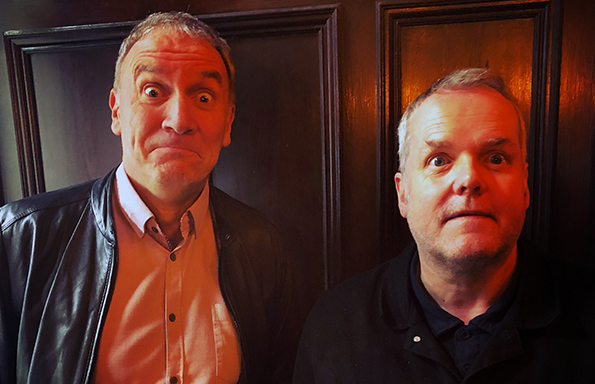 A new episode is uploaded every Thursday, with one main topic or issue per show. So far, Kieran and Kevin have considered the dire situation at suspended Bury FC; Newcastle United’s continued attempts to find a buyer and the ongoing saga at the world’s richest mid-table club, Manchester United.

Kieran said: “We then have a couple of minor stories arising from events during the week, such as Barcelona still owing €94 million to Liverpool for Philippe Coutinho – but Liverpool have sold the debt to a bank and received the cash from the deal.”

The Price of Football podcast is produced by BBC Radio 5Live Money’s Guy Kilty, and his new podcast production company, Dap Dip. Kevin Day got involved after Kieran approached him on twitter.

The comedian and writer said: “I was persuaded to take part in The Price of Football podcast by the promise of it becoming a fast-track to riches in a very short time.

“As it happens it’s the perfect podcast for me. I have a very romantic notion of football and its origins in working class communities and am one of those fans who constantly rail against the distribution of wealth in the game.

“But like many fans, I have no head for business or finance (which is why I fell for the promise of quick riches) so this pod is a way for me, and many others, to learn the actual reasons why we should be angry at the distribution of wealth in modern football.”

Guy Kilty said: “When I started my own podcast production company one of the first programmes I wanted to develop was one that would cover two of my big interests – football and finance – particularly as there wasn’t one already available.

“I’d interviewed Kieran several times for BBC Radio 5Live and had always been really impressed with his in-depth knowledge and ability to get complicated financial stories across in an accessible way, so he was the obvious person to approach.”

The podcast is mining a rich seam, with little indication that controls on club ownership or restraints on spending are imminent. Kieran highlights some examples of good practice – Burnley FC in the Premier league and Accrington Stanley, Tranmere Rovers and Burton Albion in the EFL – but they are very much in the minority.

The Management School expert added: “Those are prime examples of how a club can have some playing success and broadly break even, as well as being a community hub offering respite and support for people in the area.

“They all have owners who set a limit to expenditure and stick to it, whereas with many others are seduced by the rewards of promotion – clubs in the Championship lost £569 million in 2018 chasing the end of the rainbow that is the Premier League TV deal.”

Kieran Maguire’s new book The Price of Football will be released on November 28. Find out more and order your copy here: https://www.amazon.co.uk/Price-Football-Kieran-Maguire/dp/1911116908